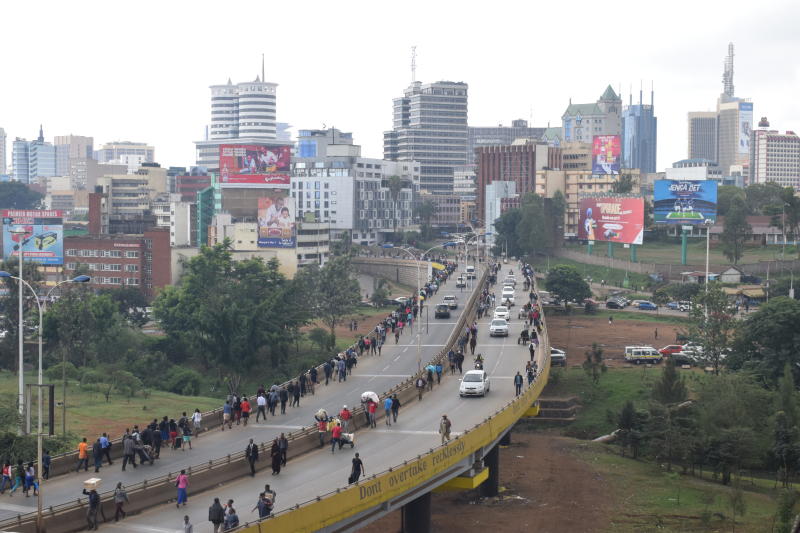 NAIROBI, KENYA: Kenya accounted for more than half of funds pumped into the region by private equity (PE) and venture capital firms.

A new report shows that Kenya received 59 per cent of the funds that private equity firms pumped into the region between 2013 and 2018.

The report by the Africa Private Equity and Venture Capital Association (AVCA) indicates that there were 110 reported deals during the five years valued at Sh130 billion.

Most of the money was invested in the consumer goods and technology sectors. Reports have in the recent past indicated that investors might be shifting their preference in East Africa, with countries such as Rwanda and Ethiopia becoming key competitors for investments targeted at the Eastern Africa region.

This is on the back of reforms that the two countries have been implementing.

The AVCA data, however, shows that Kenya is still ahead of the pack, with Ethiopia and Uganda tying at number two and accounting for 11 per cent of the PE investments made between 2013 and 2018.

“Pan African, sub-Saharan, and country-specific funds are increasingly raising and deploying capital in Kenya. Pan African firms have also used their Kenyan offices as bases from which to scale up across the East African region,” noted the report.

“From 2013 to 2018, 89 per cent of the PE deal volume reported in Kenya was concentrated in consumer and technology-related sectors. This underscores the enduring strength of both the consumer and the technology stories in the country.”

AVCA released the research on PE deals yesterday in Nairobi ahead of a three-day international conference for private equity and venture capital players which starts today.

The preference for Kenya by private equity firms was attributed to the resilience in the country’s economy, political instability, investments in areas such as infrastructure as well as ease of access to other East African countries.

“East Africa as a bloc is probably the most integrated of the economic blocs on the continent. Kenya is the largest economy and has the opportunity to branch out to other economies in the region,” said Catalyst Principal Partners CEO Paul Kavuma.

Centum CEO James Mworia noted that the investments to the country could grow if there were enough ‘bankable opportunities’.