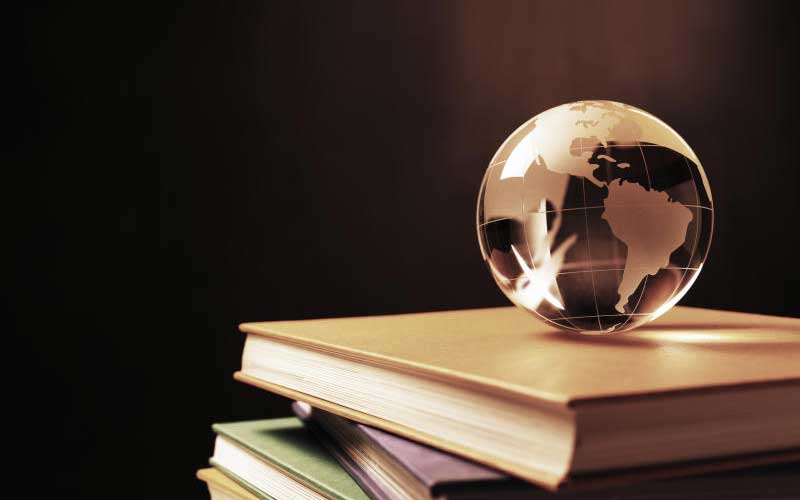 A long-running poll by the Senate on its website gives a glimpse into the indictment of county governments by Kenyans.

Answering the question: “Has your county government made a positive impact in your community?”, over 60 per cent of respondents said no and a further six per cent said they were not sure.

A third or 33 per cent of the respondents said yes. Though this was a basic poll considering its starts and stops with that single question, the site has also not attracted people in their droves to vote in and if anything, just a few dozen have so far participated.

Simple as it may be, it could be a pointer to the sentiments by the people considering the numerous and varying issues that all counties are grappling with. They come up with unconvincing solutions to varying challenges.

More recently, counties have had to fight with healthcare providers when nurses went on strike causing untold pain for many patients.

County Governments responded with threats including starting a process to recruit replacements for nurses that were on strike.

The poll will definitely give the Governors something to ponder about as they converge in Kirinyaga County for the annual Devolution Conference.

It adds credence to arguments that Kenyans might be over-represented and that there is a need to reduce the number of counties.

Institute of Certified Public Accountants of Kenya (ICPAK) Chairman Julius Mwatu noted that the sentiment might be due to a mix of factors including the many County Governments’ officials that have been cited for corruption, which has disillusioned many Kenyans.

He said despite having been there for about six years, devolution in Kenya could still be young and many counties are still trying to find their feet.

“With all these stories on corruption, Wanjiku is realising that in as much as something is taking place a lot more could happen if the counties can deal with the issues of corruption and favouritism,” he said.

“When we decided to adopt the devolved system of governance, we wanted to take services to the people. So we need to ask ourselves whether these services have gone to the people. I think we can comfortably say ‘no’. This is partly because everything is at its formative stages. I don’t think devolution is a bad idea but the mwananchi expected results immediately.”

According to Mwatu, among the factors that might change public sentiments about devolution include public participation.

He notes that public consultation breeds insight into the needs of the people as well as communicates to the county residents what the Government has been doing.

“The negative sentiment might be cured if the people understood what is happening, which is to say few counties have taken to heart the issue of public participation,” he said.

“It is not about doing a baraza at the market or main town but going to the farmer even in the village who is not in the market and getting to understand what he expects and affects him. And using this information to try and deliver the basic things.”

Another way to turn around the sentiment is the bringing closer to the people the Big Four agenda, not just in name but translate it into

“These are pillars that if the government can succeed in implementing, then this poll can change,” he said.

There are some aspects of the two of the Big Four agenda are devolved.

Agriculture and health – through which the Government wants to achieve universal health and food security – are shared obligations between the two levels of Government.

While proper implementation of Big Four Agenda projects could improve how the public feels about devolution, it has not been off to a good start, with the national government seen to sideline the counties

This is despite the devolved functions under the State plan.

The National Assembly’s Committee on Budget and Appropriations noted that failure to coordinate between the two levels of Government could result in a flop of the Big Four agenda.

The committee in a report on the Budget Policy statement table in Parliament Tuesday noted that it is essential to have a “collaborative framework between the National Government and the county governments on the Big Four Agenda.”

By Patrick Alushula 7 days ago
Financial Standard
Premium The making of Sh594m fraud: 'We thought we were buying an elephant'