The Asia Pacific region will be the leading tourist source market for African destinations next year.  This is according to Visa’s Sub Saharan Africa Global Travel Intentions Study for 2013.

It is estimated that 43 per cent of people in the Asia Pacific region, which includes Australia, China, Hong Kong, India, Indonesia, Japan, Korea, Malaysia, Singapore, Taiwan and Thailand, intend to travel to Africa within the next year.

The survey also showed that traditional source markets, the Americas and Europe, would account for four and 19 per cent respectively of visitors arriving in Africa in 2014.

Africa and the Middle East meanwhile will account for a combined 34 per cent, the report adds. According to the study, East Africa in particular is drawing the attention of international travelers.

This comes at a time when the East African Community region is close to introducing a single tourist visa that would see the member States market the region as a single destination.

Visa Country Manager for Southern and East Africa Jabu Basopo said despite the climate of continued economic uncertainty and a relatively weak global economy, it is expected that leisure travel will continue to grow in 2014.

He added that there is an increasingly positive sentiment regarding intended future travel to Africa.

According to the survey, the top three activities respondents will consider in Kenya are safari (66per cent), ecotourism and cultural tours (52per cent) and animal trekking (52per cent).

The country’s top three source markets were the United States, United Kingdom and Germany. These three markets accounted for 55 per cent of all total Visa spending by tourists in Kenya in 2012.

Almost a third (29per cent) of travelers to Africa are affluent compared to the global context at 18 per cent. These travelers stay in luxury hotels and resorts (59 per cent to the global 39 per cent).

Of travelers from individual countries, South Africans are most likely to travel in Africa with 22 per cent planning to visit next year followed by China at 11per cent and India at 8 per cent.

Major hotels fully booked in Mombasa ahead of Christmas celebration

Browsing through blogs and other online platforms I sense bitterness with the Kenyan media regardless of the siege we are currently in. 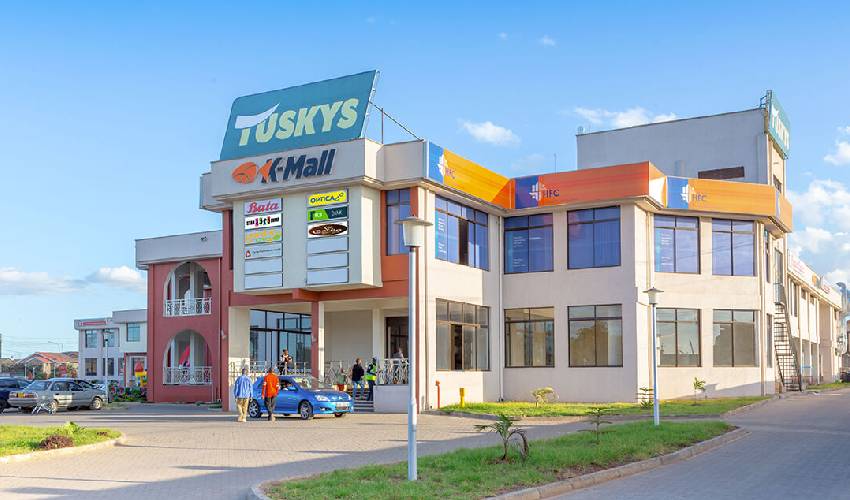