White House says Biden not intending to talk to Putin

The White House said U.S. President Joe Biden has "no intentions" at present of holding negotiations with President Vladimir Putin about ending the war in Ukraine, a day after Biden appeared to make a conditional offer to talk to his Russian counterpart.

At a news conference Thursday with French President Emmanuel Macron, Biden said, "I'm prepared to speak with Mr. Putin if in fact there is an interest in him deciding he's looking for a way to end the war. He hasn't done that yet."

Biden’s comments appeared to be a cautious diplomatic overture from the White House.

When asked about those comments Friday, Kirby noted that Biden said Putin has yet to show any interest in talking.

“Putin has shown absolutely no inclination to be interested in dialogue of any kind. In fact, quite the contrary," Kirby said.

"The president wasn't at all indicating that now is the time for talks. In fact, he has been consistent that only (Ukrainian) President Zelenskyy can determine if and when there's going to be a negotiated settlement and what the circumstances around that settlement would look like," Kirby said.

The Kremlin said Friday that Putin is ready for negotiations with the West — provided the West recognizes Russia’s “new territories” taken from Ukraine.

In a statement, the Kremlin said the West must accept Putin’s proclamation that the southern region of Kherson and three other partly occupied regions of Ukraine now belong to Russia, before any talks can take place. Russia’s invasion has been condemned as illegal by most countries.

Kremlin spokesperson Dmitry Peskov told reporters: "The president of the Russian Federation has always been, is and remains open to negotiations in order to ensure our interests."

Also Friday, Putin spoke on the phone with Germany’s Chancellor Olaf Scholz. Scholz is quoted as telling Putin “there must be a diplomatic solution as quickly as possible, which includes a withdrawal of Russian troops."

For his part, Putin accused “Western states, including Germany,” of making it possible for Kyiv to refuse to negotiate with Russia.

"Attention was drawn to the destructive line of Western states, including Germany, which are pumping the Kyiv regime with weapons and training the Ukrainian military," the Kremlin said.

In a written statement, Scholz’s spokesperson said, "the chancellor condemned in particular the Russian airstrikes against civilian infrastructure in Ukraine and stressed Germany's determination to support Ukraine ensuring its defense capability against Russian aggression."

Speculation about negotiations to end the war has increased as Moscow's military advances in Ukraine have stalled and in some cases been turned back. Russia’s missile strikes against Ukraine’s power infrastructure have left millions of Ukrainians without power, heat and water as winter sets in.

On Thursday, France announced its support for creating a special tribunal to try those accused of committing war crimes in Ukraine. Russia's foreign ministry said Friday it was "outraged" by France’s position.

"We demand that French diplomats, who are so attentive to human rights issues, not divide people into 'right' and 'wrong,' 'ours' and 'not ours,'" the foreign ministry said.

European Commission President Ursula von der Leyen said Wednesday that the EU would try to set up a specialized court, backed by the United Nations, to investigate and prosecute possible war crimes committed by Russia during its invasion.

Russia has denied targeting civilians and other war crimes.

U.N.-appointed investigators are examining whether Russia's attacks on Ukraine’s critical infrastructure, leaving millions without heating as temperatures plummet, amount to war crimes, a member of the inspection team said Friday.

Fierce fighting continued Friday in Ukraine’s Luhansk and Donetsk regions, where Ukraine’s military said it fought off wave after wave of Russian attacks.

The battlefield reports could not be independently verified.

The British Defense Ministry’s intelligence update Friday on Ukraine said, “Russia's withdrawal from the west bank of the Dnipro River last month has provided the Ukrainian Armed Forces with opportunities to strike additional Russian logistics nodes and lines of communication.”

“This threat has highly likely prompted Russian logisticians to relocate supply nodes, including rail transfer points, further south and east,” according to the report posted on Twitter. “Russian logistics units will need to conduct extra labor-intensive loading and unloading from rail to road transport. Road moves will subsequently still be vulnerable to Ukrainian artillery as they move on to supply Russian forward defensive positions.” 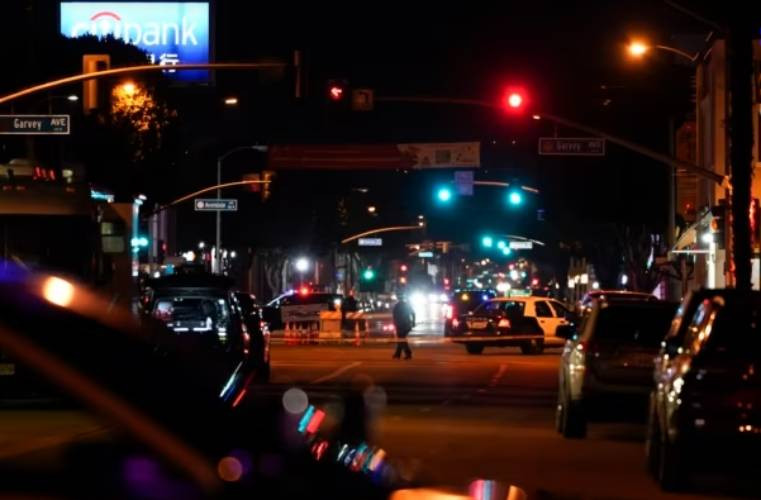 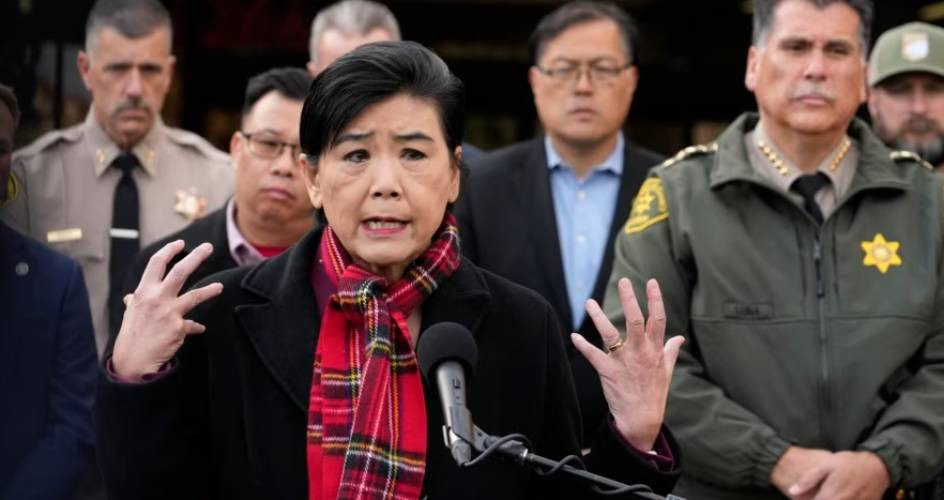 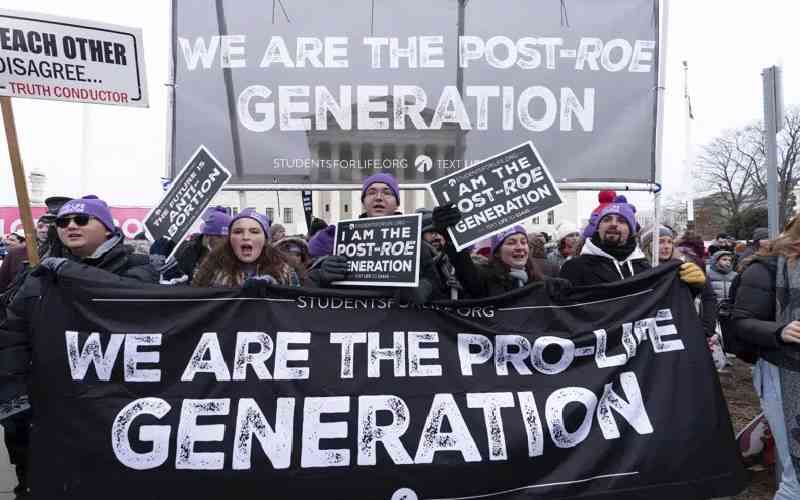