Bennet died roughly two months after the transplant was done, the hospital that operated on him has announced.

News of his death was made public by the University of Maryland Medical Center (UMMC) on Wednesday, March 9.

"We are devastated by the loss of Mr Bennett. He proved to be a brave and noble patient who fought all the way to the end. We extend our sincerest condolences to the family," said Bartley P. Griffith, who conducted the surgery.

The institution has also disclosed that Bennett received the heart transplant on January 7 and passed away on March 8.

"His condition began deteriorating several days ago. After it became clear that he would not recover, he was given compassionate palliative care. He was able to communicate with his family during his final hours," the statement from the hospital said.

News platforms in the US published that Bennett was admitted to UMMC in October last year.

At the time, the transplant was his last option and to keep him alive, the medics placed him on a heart-lung bypass machine.

On December 31, 2021. the US Food and Drug Administration gave emergency authorisation for doctors to carry out the pig-to-human heart transplant.

The heart given to Bennett had been genetically modified to prevent rejection.

Experts have long looked to pig organs as a potential source for transplants due to their similarity with humans, but organ rejection and increased viral infection risk meant that prior efforts had failed.

Bennett's son called the procedure a "miracle." His new heart functioned "very well for several weeks without any signs of rejection," the hospital said on Wednesday.

"Before consenting to receive the transplant, Mr Bennett was fully informed of the procedure's risks, and that the procedure was experimental with unknown risks and benefits," the statement added.

Doctors at the UMMC said that despite the loss, the experience had helped them learn and they "remain optimistic and plan on continuing our work in future clinical trials," Muhammad Mohiuddin, director of the university's cardiac xenotransplantation program, said.

"We have gained invaluable insights learning that the genetically modified pig heart can function well within the human body while the immune system is adequately suppressed." 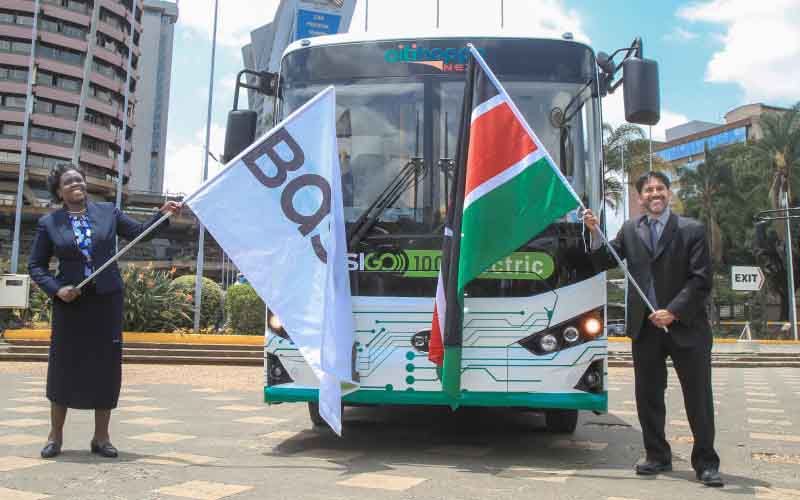 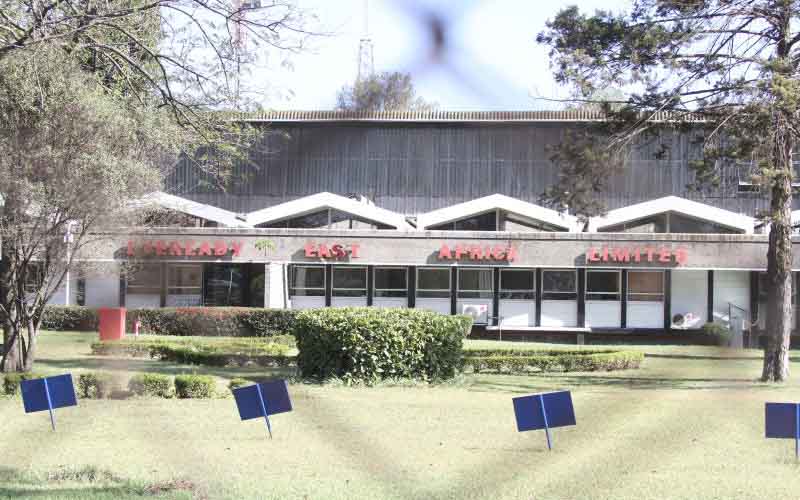 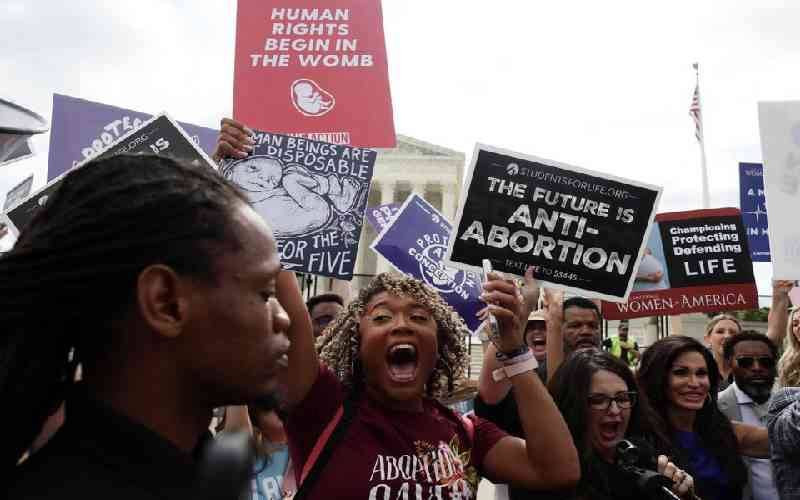