Liberia’s Supreme Court has stayed next week’s presidential run-off election until it considers a challenge to first round results by a losing candidate who has alleged fraud.

The election is meant to usher in Liberia’s first democratic transition since 1944 after long periods of military rule and a civil war that ended in 2003.

In a writ issued late on Tuesday, the court instructed Liberty Party and the National Elections Commission to file briefs by Thursday at the latest. It was unclear if the court would rule before Nov. 7.

International observers, including the European Union and the Carter Center, said they did not see any major problems with the first round vote. 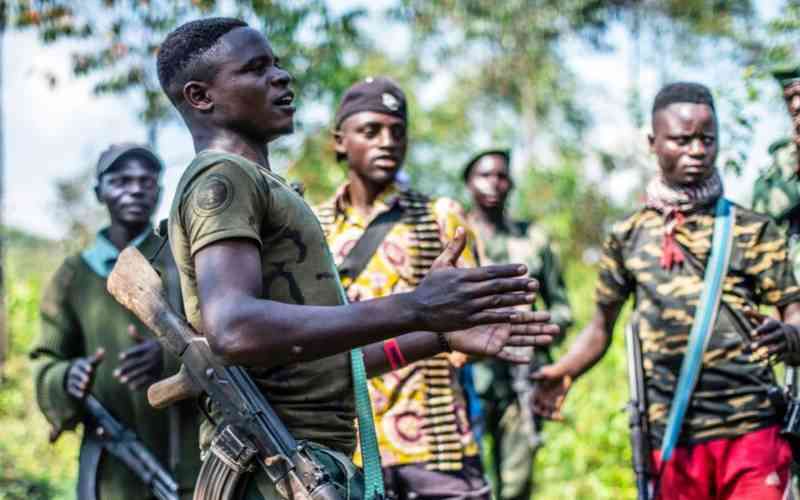 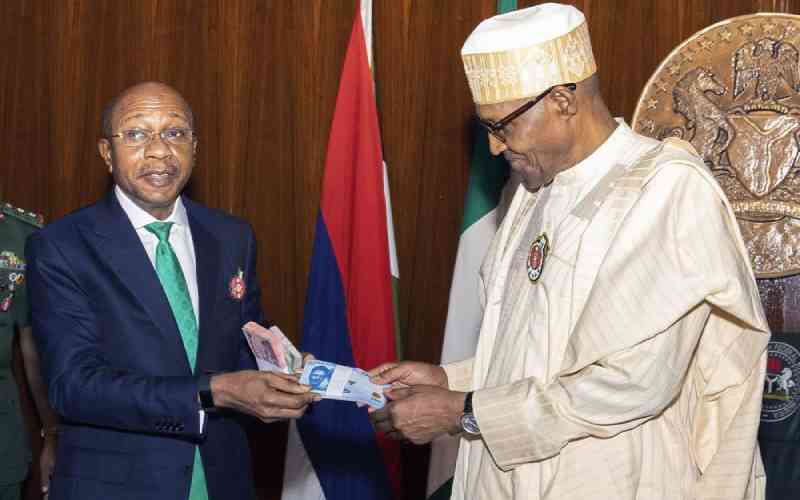 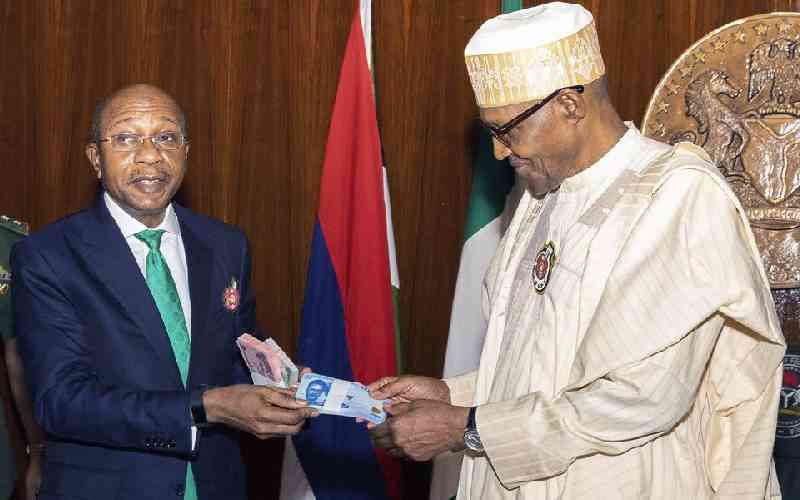