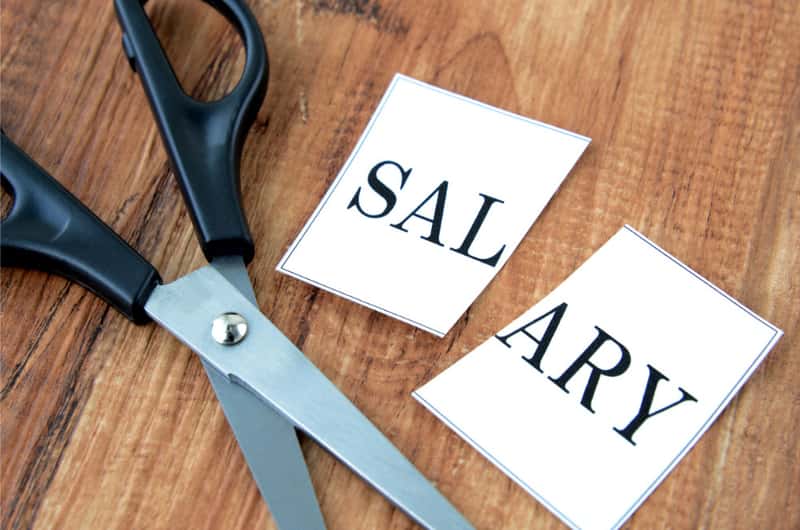 The Stanbic Kenya Purchasing Managers Index (PMI) fell to 50.9 in February from 53.2 in January, signalling the ongoing impact of the coronavirus pandemic on the economy that has seen households and businesses continue to cut spending.

“Kenyan firms continued to lower employee wages in February as the survey data indicated a fourth successive monthly decline in salary costs. Moreover, the rate of reduction accelerated to the fastest since July last year. Firms often commented on efforts to maintain their current workforce sizes amid a drop in revenues due to Covid-19,” said the survey released yesterday.

Despite job numbers going up in February, “reflecting higher levels of demand and outstanding work as well as future expansion plans,” the rate of job creation eased for the first time in three months.

“Roughly, seven per cent of the survey panel saw a rise in employment, whereas three per cent noted a decline,” said the PMI. New orders received by Kenyan firms went up only “modestly” during the month under review with business leaders expressing the “strongest optimism since June.”

Unilateral salary cut has no basis in law

Unilateral salary cut has no basis in law

“Economic activity picked up in January on account of an improvement in customer spending due to improving cash flows in the economy and the reopening of schools. These factors resulted in an increase in output and new orders,” said Stanbic Fixed Income and Currency Strategist Kuria Kamau.

“While inflationary pressures from the higher VAT and raw material shortages led to a steep rise in output prices. Firms are now more positive about an improvement in business conditions over the next 12 months than they were last month.”

The survey further showed that purchase prices rose steeply in February after the rate of inflation shot to the to a 28-month high owing to the recent increase in VAT.

KTDA is the latest entity to seek a solar power licence for its 29 factories.

Most poignantly, the academic courage and fighting spirit so inherent in past generations of young scholars is utterly missing.