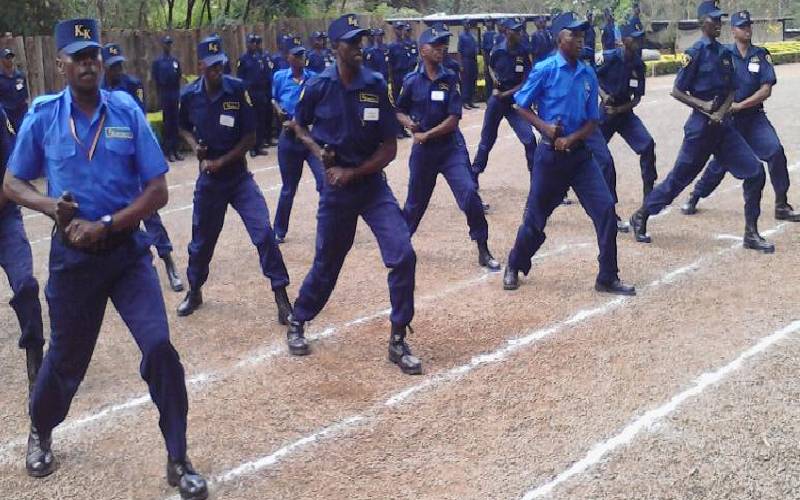 Kenyan authorities have expressed reservations on the proposed acquisition of G4S by KK Security. The Competition Authority of Kenya (CAK) warned that the proposed merger would lead to loss of jobs and hurt the country’s private security sector.

CAK now wants the Kenyan part of the merger being fronted by the two firms’ parent companies to be considered under local competition laws.

The proposal is contained in a merger referral request the authority wrote to the Common Market for Eastern and Southern Africa (Comesa). G4S and KK Security are the two largest operators in the country’s private security sector, and CAK said the proposed merger would create a dominant position in contravention of the Competition Act.

“The CAK has, therefore, submitted that the proposed transaction is likely to lead to concentration in certain markets in the security sector and potentially lead to the acquisition of, or enhancement of a dominant position contrary to the provisions of Section 46(2) (b) of the Competition Act No 12 of 2010 of Kenya,” said CAK in the merger referral request to Comesa’s Competition Commission (CCC).

“This will substantially lessen competition in the sector in Kenya, leading to loss of welfare to the people of Kenya,” added CAK.

GardaWorld Security Corporation, which operates the KK Security brand, has proposed to acquire the entire issued share capital of G4S through Fleming Capital Securities, its subsidiary.

GardaWorld Security Corporation and G4S have operations in Comesa member states, providing wide-ranging security solutions in Kenya, Uganda, Rwanda, Burundi, the Democratic Republic of Congo, and Zambia, among other countries.

In its request, CAK has also submitted that being the largest security service providers, the two merging entities employ a large pool of employees directly and indirectly and also engage several small and medium enterprises.

Lakeside region registers 100 per cent score for all telcos in first-ever industry ranking for counties.

The two leaders and their allies who have been leading the clamour for a Coast party agreed on the need to ring-fence the region.