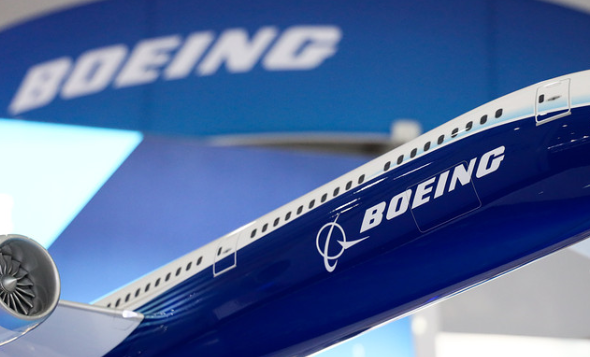 Boeing’s top commercial airplanes executive Kevin McAllister is leaving the company as the planemaker continues to grapple with the fallout from two fatal crashes of its 737 MAX, the company said on Tuesday.

Deal joined Boeing in 1986 and previously was president and chief executive officer of Boeing Global Services. Boeing is still working to win approval to unground the 737 MAX after the crashes that killed 346 people.