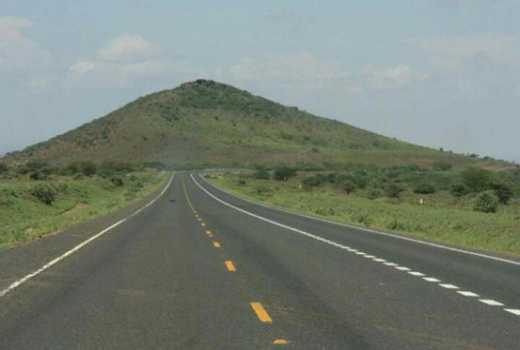 NAIROBI, KENYA: Two projects under the Lamu Port, South Sudan, Ethiopia Transport (Lapsset) Corridor in northern Kenya have already been completed. The projects are the 526km Isiolo-Moyale road and Isiolo International Airport. The highway, done in four phases by three different contractors, was the first to be completed in October 2016. It is expected to connect the Port of Mombasa and the proposed Lamu port with landlocked Ethiopia that is keen to use Kenya as its export route to international markets. ‘‘The road corridor will open up the Ethiopian market of about 80 million people to Kenyan businesses as transport and shipping costs will reduce,’’ said Kenya National Highways Authority (KeNHA). It is also part of the Trans-Africa Highway that runs from Cairo in Egypt to Cape Town in South Africa. Ethiopia had by the 1980s completed its part of the project, which it started in 1977, a 777km stretch that runs from Moyale town to Addis-Ababa. Isiolo International Airport was opened for flights last September with Fly 540 and Fly SAX opening booking offices at the facility. Fly SAX operates five flights between Wilson and Isiolo weekly. Kenya Airports Authority says plans are underway to relocate export of miraa to Somalia from Nairobi’s Wilson to the facility. The airport has a 1.6km runway that is expected to be extended to 2.5km in the second phase.