Woman jailed for failing to surrender Sh27,000 sent to her via MPESA

By Joseph Muchiri | 4yrs ago

A woman was on Friday sentenced to a six months jail term or to pay Sh40,000 fine, for failing to surrender Sh27,140 that had been sent to her via M-PESA.

Margaret Njeri was found to have deliberately declined to refund the money she received from one Richard Mbui in Muthatari, Embu West Sub County.

The court heard how Mbui sent her the money reportedly to buy fertilizer with the woman telling him that there was a limited stock.

Mbui was given the phone number of the woman who claimed she had bought excessive fertilizer at the local cereals board depot the previous day.

After he sent the money, Njeri quickly switched off the phone, raising Mbui's suspicion.

He reported the matter at Itabua police station where detectives traced her through the same mobile phone.

She was taken to court on December 13, where she denied the offence but the ruling was deferred to Friday to allow more time for investigations about her background. 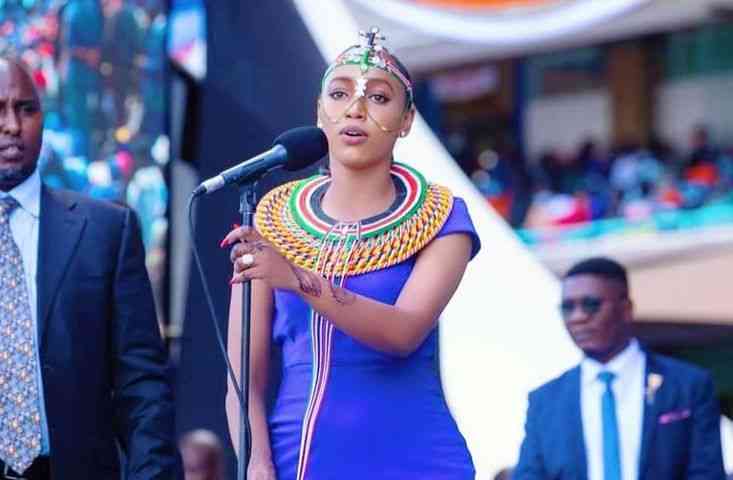 Premium Big political names, celebrities nominated to Parliament
Politics
By Priscilla Kimani
3 mins ago
George Wajackoyah: I will not vote
National
By Stephanie Wangari
39 mins ago
Dance, vuvuzelas, and whistleblowing as Raila casts vote in Kibra
Nairobi
By David Njaaga
1 hr ago
Celebs in business: From Bien's new club to Moya David's beauty spa
Features
By Kirsten Kanja
1 hr ago
.