A sixty-three-year-old professor from Kiserian has seized an early lead in Mozzart Bet’s latest Wao Ni Hao Promotion after raking in a 26-game-winning multi-bet on the competition’s third day.

Professor Dishon Kiiru who was introduced to sports betting by his students struck gold after embarking on his mining mission for betting goodies.

He takes home the day’s motorcycle and now awaits the culmination of the Promotion to find out if his ‘train’ will have the most number of games to be crowned the overall competition winner.

In the 26-multi-bet ticket, only 20 games meet the competition threshold of minimum of 1.35 odds. It means professor Kiiru’s leadership in Wao Ni Hao Promotion is pegged at 20 games whose odds attained the set minimum.

The competition got off to an earnest start as a Naivasha flower farm worker named Justin Nyabayo Adambo won the first motorcycle when his 13-game multi-bet became the highest winner of the day.

Nairobi-based internet service provider technician Daniel Sikuku then won the second day’s motorcycle from a 20-game multi-bet. Only 16 entries qualified for the promotion as four entries fell below the minimum 1.35 odds threshold.

That occurrence reduced Sikuku’s ranking to 16 on the Wao Ni Hao Promotion. He has pledged to return to the betting market for a chance to claim the top spot and vie for the four-bedroom house reserved for the promotion’s overall winner.

“The motorcycle gives me an option with regards to income generation but the most important thing is that I want to continue playing for a chance to get the house. It would be a real relief to me if I won it,” Sikuku said

The Wao ni Hao Promotion runs throughout April with daily winners revving away with brand new motorcycles while the overall winner will claim a brand new four-bedroom house in Kamakis. 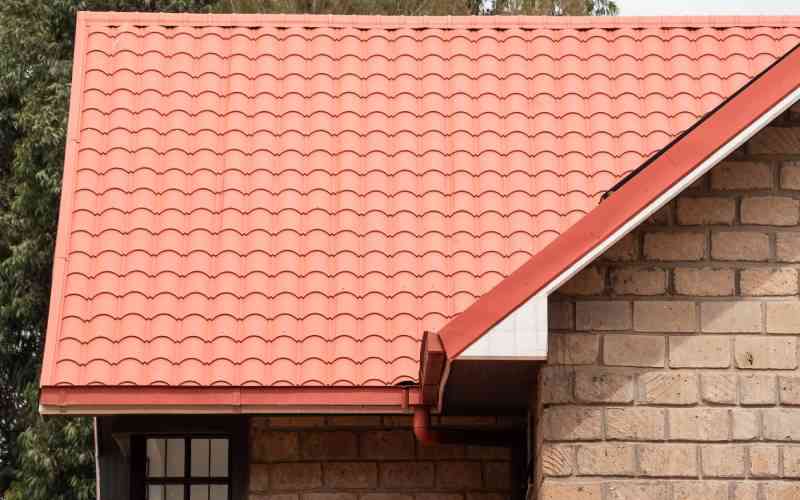 By Mabati Rolling Mills 1 day ago
Elegant, versatile and durable roofing tiles for your dream home by MRM 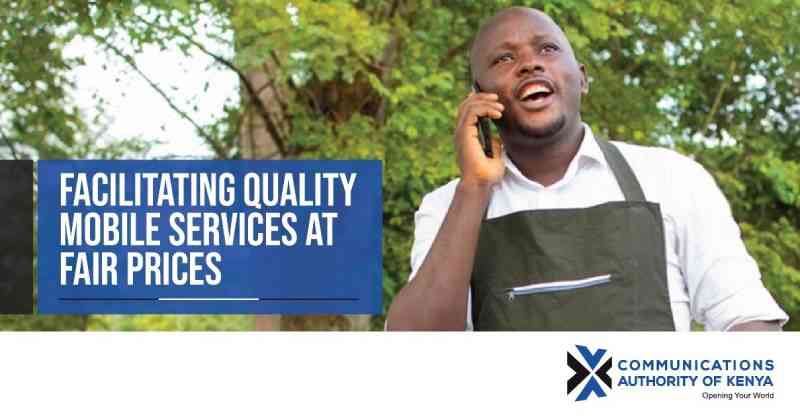 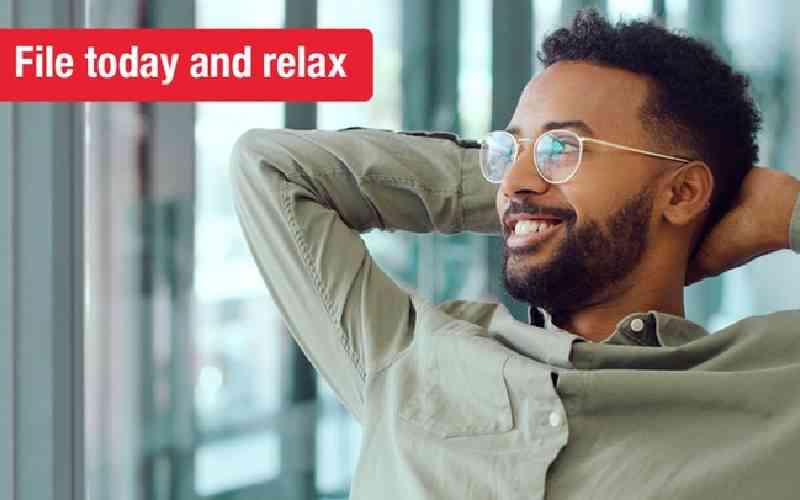 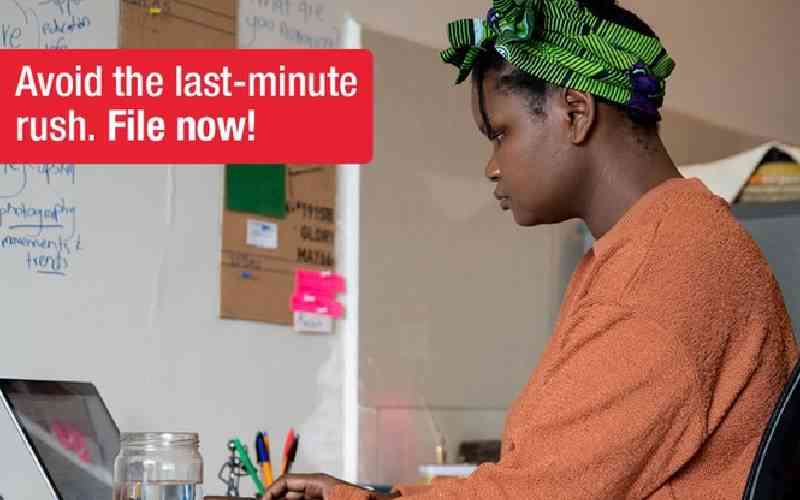