The East African giants will entertain Jomo Kenya University of Agriculture and Technology (JKUAT) on Saturday before facing Zetech Sparks on Sunday.

KPA kicked off the season on a high  note after a thrilling 95-48 win over Storms four weeks ago before defeating Strathmore University Swords 59-42 and African Nazarene University 78-26 in their last two away outings in Nairobi.

Backed with an experienced squad consisting of veteran Vilma Akinyi, Natalie Akinyi, Selina Okumu, Jemima Knight alongside new signings Belinda Akoth and Linda Alando, KPA have an upper hand ahead of the fixtures.

Equity Bank overpowered Strathmore University Swords 54-41 and will be the favorites heading into the fixture with the latter having been humiliated 69-32 by Storms.

Despite Eagle Wings kicking off the 2022 campaign with a 44-40 win over JKUAT, they have found the going tough and are still looking for their footing back into the competition.

.In the men's Premier League, Thunder, who defeated Equity Bank Hawks 64-61 in overtime, will meet Umoja on Saturday from 4pm. 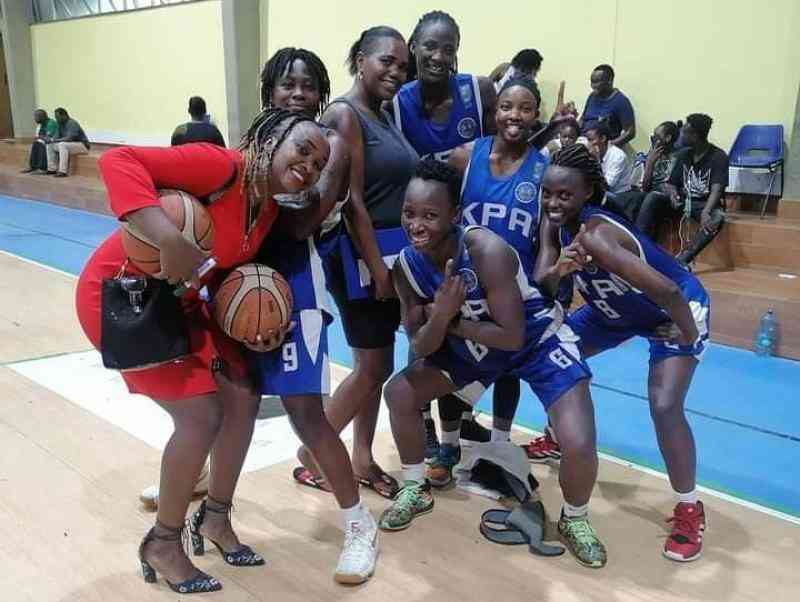 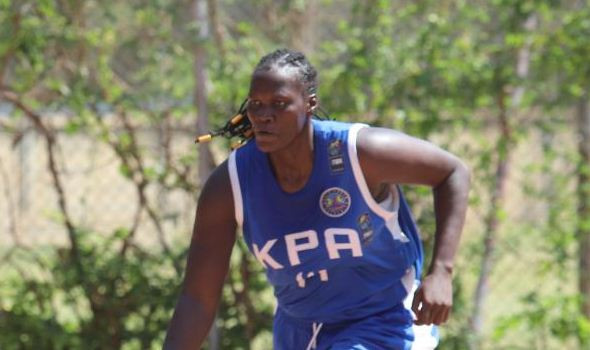 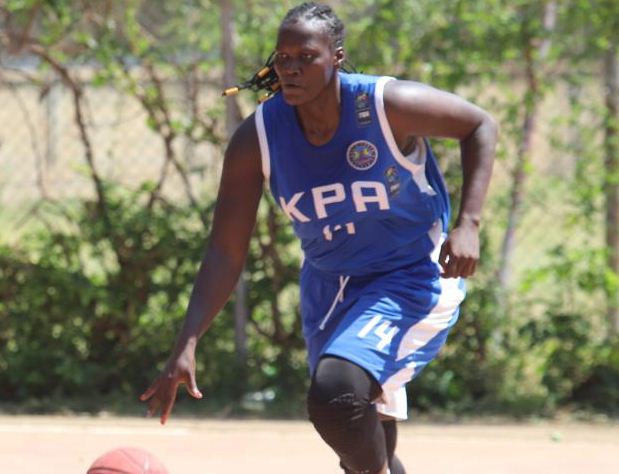