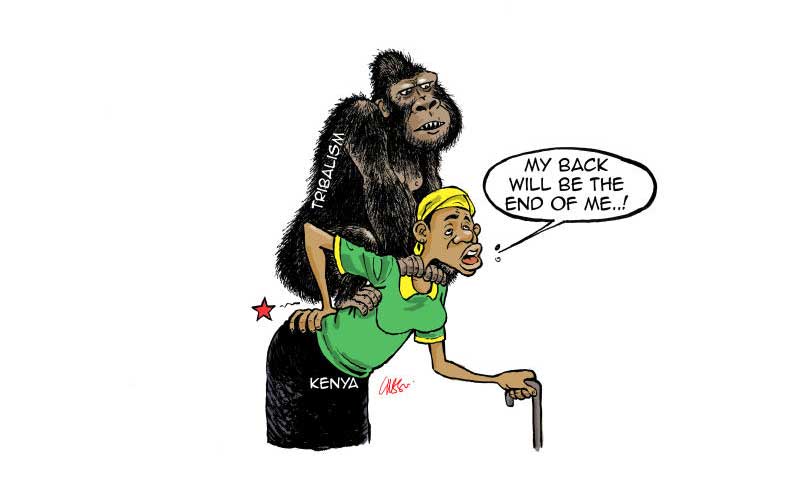 By Sylvester Ogolla | 10 months ago

Six dangerous effects of being obese and how to manage them

Deputy President William Ruto has time and again threatened to punish those he deems rebels in the Rift Valley. Following the victory of Jubilee, the DP has been coming out triumphantly and issuing numerous unspecified threats to those who opposed him, including the vocal Bomet governor, Isaac Ruto, and Nandi Hills MP Alfred Keter among others. However, the DP has misconceived the rebellion in the rift as a personal attack when it is a show of the changing political climate in the country. Kenyans in the Rift-Valley and in the country at large demand value development, accountability and good governance, not intimidation and empty talk.

Students go to university to gain knowledge and skills which will help them in their future,but success in exams depends on several factors

Why the current IEBC commissioners must vacate office

It remains a given fact that the current IEBC, as ...