A magnitude 5.9 earthquake hit a town in northwest Turkey early Wednesday, causing widespread panic but there was no immediate report of major damage, Turkey’s Disaster and Emergency Management Presidency said.

The earthquake was centered in the town of Golkaya, in Duzce province, some 200 kilometers (125 miles) east of Istanbul. It struck at 04:08 a.m. (01:08 GMT) and was felt in Istanbul, in the capital Ankara and other parts of the region. At least 35 aftershocks were recorded.

The quake woke people from their sleep and many rushed out of buildings in panic in the province that has experienced earthquakes in the past. Power in the region was cut.

Interior Minister Suleyman Soylu said 22 people were being treated in hospitals for injuries sustained during the panic, including from jumping from balconies or windows. One of them was in serious condition, he told private NTV television.

In Golkaya, people gathered in the main square, some wrapped in blankets distributed by the emergency management agency, television footage showed.

Duzce Gov. Cevdet Atay said schools in the region were being closed as a precaution.

Officials said around 80% of the buildings in the area were rebuilt or fortified following the 1999 earthquakes, which helped minimize damage.

Turkey sits on top of major fault lines and is frequently shaken by earthquakes. 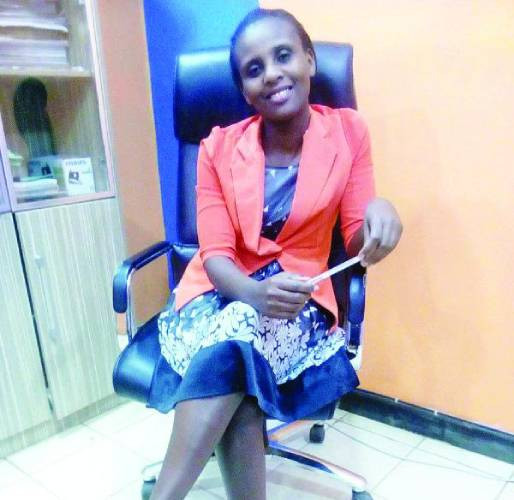 I teach people how to make icepops for money
MONEY
By Silas Nyamweya
16 mins ago
Kneeling down before Museveni divides doctors in Uganda
Africa
By Winfrey Owino
21 mins ago
I'll be watching the game from hospital: Image of Pele shines bright for Brazilian fans at World Cup
Football
By Associated Press
38 mins ago
Premium How to win big with Moringa
Crop
By Jennifer Anyango
1 hr ago
.

By Associated Press 38 mins ago
I'll be watching the game from hospital: Image of Pele shines bright for Brazilian fans at World Cup
.