Rescuers in China scoured heavily forested slopes on Tuesday with hopes fading of finding any survivors from the 132 people aboard a China Eastern Airlines 600115.SS jet that crashed a day earlier in the mountains of southern Guangxi.

Parts of the Boeing 737-800 were strewn across mountain slopes charred by fire after China's first crash involving a commercial jetliner since 2010. Burnt remains of identity cards and wallets were also seen, state media reported.

Flight MU5735 was en route from Kunming, capital of the southwestern province of Yunnan, to the port city of Guangzhou when it suddenly plunged from cruising altitude at about the time when it would normally start to descend ahead of its landing.

Chinese media carried brief highway video footage from a vehicle's dashcam apparently showing a jet diving to the ground at an angle of about 35 degrees off vertical. Reuters could not immediately verify the footage.

Si, 64, a villager near the crash site who declined to provide his first name, told Reuters he heard a "bang, bang" at the time of the crash. "It was like thunder!" he said.

Another villager described seeing the plane overhead, hearing the crash, and then soon after, seeing tiny flakes of dust in the air. "Of course, I was scared," the man said.

State media have described the situation as "grim", and that the possibility of all onboard perishing could not be ruled out.

The crash site was hemmed in by mountains on three sides, according to state media reports, with access provided by just one tiny path. Rain was forecast in the area this week.

Police set up a checkpoint at Lu village, on the approach to the site, and barred journalists from entering.

U.S.-based aviation analyst Robert Mann of R.W. Mann & Company said investigators will need the flight data recorders to understand what might have caused the abrupt descent suggested by Automatic Dependent Surveillance-Broadcast (ADS-B) data. ADS-B is a technology that allows aircraft to be tracked.

The crash comes as Boeing BA.N seeks to rebound from several overlapping crises, including the coronavirus pandemic and crashes involving its 737 MAX model. The cockpit voice recorder could also yield clues to what went wrong once it is found.

Elwell, who led the FAA during the 737-MAX crisis, said mechanical failures in modern commercial jets were rare at cruise altitude.

China Eastern and two of its subsidiaries on Monday grounded its fleet of 737-800 planes. The group has 225 of the aircraft, data from British aviation consultancy IBA shows.

Other Chinese airlines have yet to cancel any of their flights that use 737-800 aircraft as of Tuesday, according to data from Chinese aviation data provider Flight Master.

Onshore-listed shares of China Eastern slumped more than 6.5% on Tuesday, while those trading in Hong Kong 0670.HK fell nearly 6%.

Among the passengers was the chief financial officer of Dinglong Culture 002502.SZ, a Guangzhou-headquartered firm whose businesses range from entertainment to titanium mining.

A provincial daily cited a woman as saying six of her family members and friends were on the flight to Guangzhou, where they had been due to attend a funeral.

The last crash of a commercial jetliner in China was in 2010, when an Embraer E-190 regional jet flown by Henan Airlines crashed, killing 44 of 96 people on board. 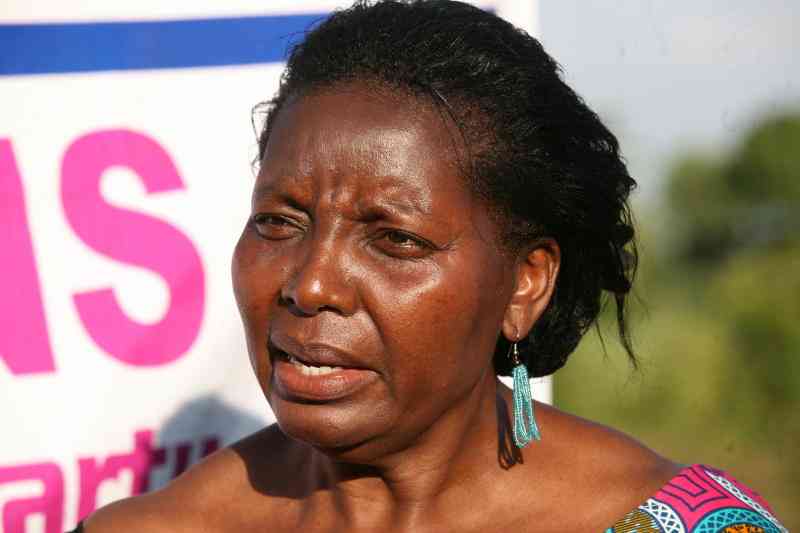 The woman who gave Raila the name 'Agwambo'
NEWS
By The Nairobian Reporter
10 mins ago
Premium The Luo Nation must now gun for serious wealth, State House will follow
BLOGS
By Fredrick Gori
11 mins ago
Are you struggling with postpartum hair loss?
Pregnancy
By Esther Muchene
50 mins ago
Ronaldo gets police caution for incident at Everton match
Football
By Associated Press
56 mins ago
. 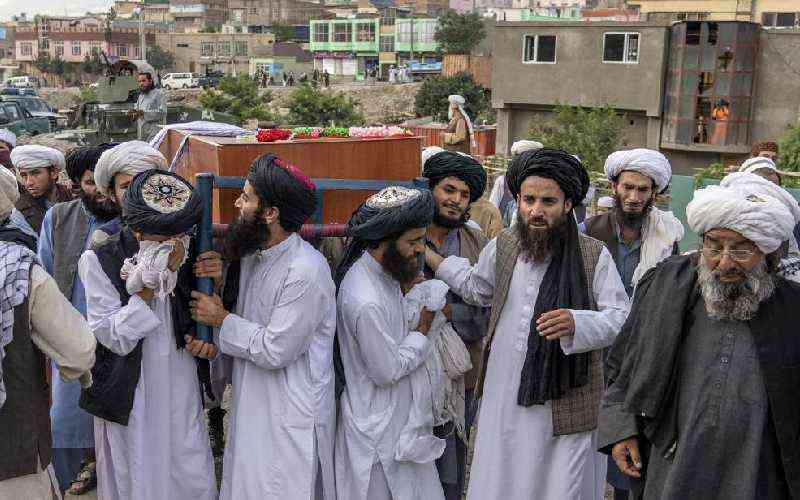 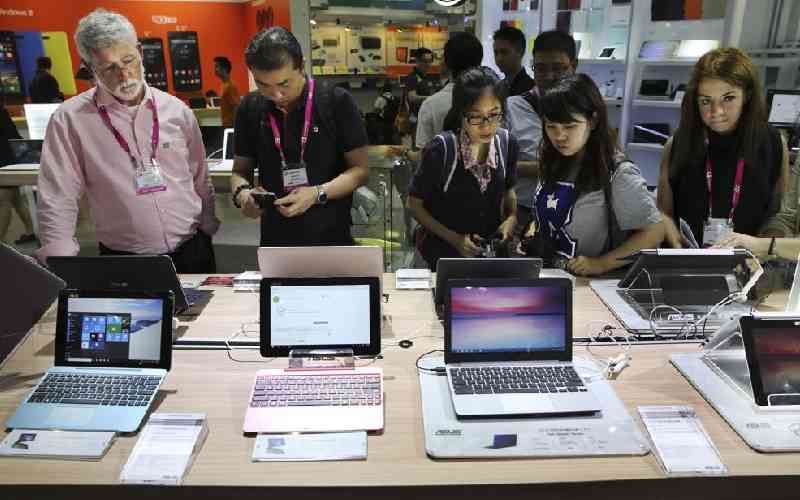