A China Eastern Airlines aircraft with 133 people on board crashed in mountains in south China today while on a flight from the city of Kunming to Guangzhou, state media reported.

The jet involved in the accident was a Boeing 737 aircraft and the number of casualties was not immediately known, CCTV said. Rescue was on its way, it said.

There was no word on the cause of the crash of the plane, a 6-year-old 737-800 aircraft, according to Flightradar24.

The safety record of China's airline industry has been among the best in the world over the past decade.

According to Aviation Safety Network, China's last fatal jet accident was in 2010, when 44 of 96 people on board were killed when an Embraer E-190 regional jet flown by Henan Airlines crashed on approach to Yichun airport in low visibility.

Premium Why Open Skies policy is not such a good idea for Kenya
Leonard Khafafa
By Leonard Khafafa
37 mins ago
Premium Why land prices in counties are shooting up
Real Estate
By Peter Theuri
1 hr ago
Popular rapper Coolio of 'Gangsta's Paradise' hit song is dead
America
By Associated Press
1 hr ago
City ward reps read mischief as clerk locks out speaker hopefuls
Nairobi
By Pkemoi Ng’enoh
2 hrs ago
. 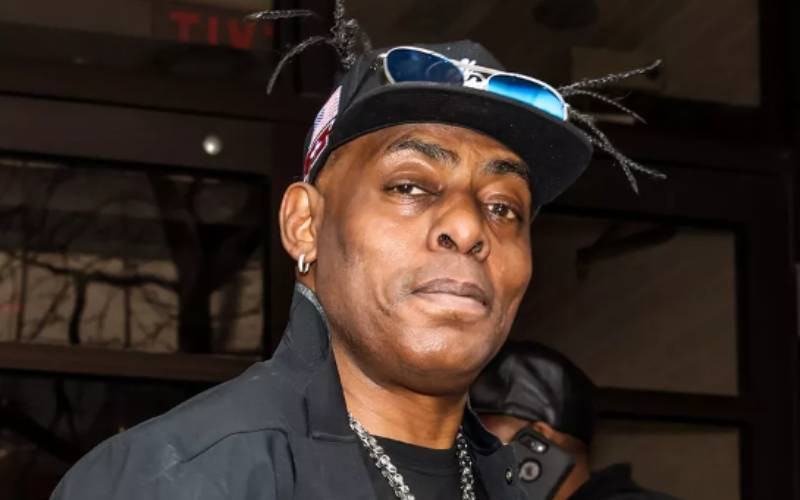