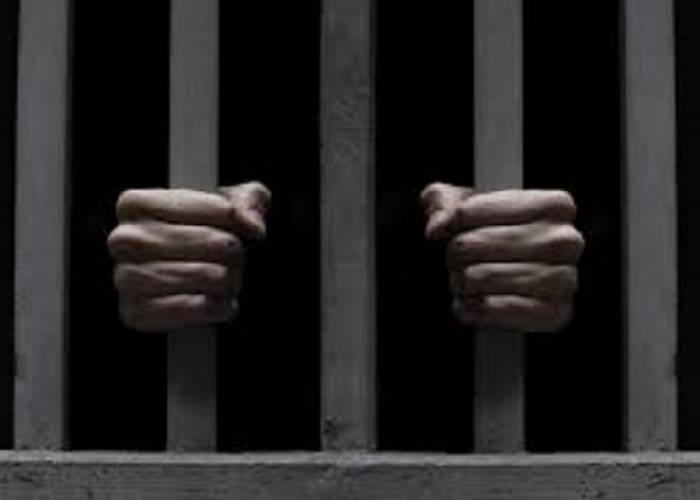 Under the controversial security law enacted by Beijing last year, a Hong Kong court has found a man guilty of inciting secession over the content of slogans he chanted and speeches he made in 2020, reported local media.

The 30-year-old Ma Chun-man — who is the second person to be convicted under the security law —was accused of chanting slogans and making speeches calling for Hong Kong's independence on at least 20 public occasions, and via social media, between August and November 2020, reported local media.

After a four-day trial, district court Judge Stanley Chan handed down the verdict on Monday afternoon.

Ma's speech demonstrated that he clearly intended to incite secession, a violation under the national security law, said Chan, adding, Ma "advocated a clear political intention" and was "without reservation".

In June 2020, activist Tong Ying-kit was the first person to go on trial under the security law. Tong— who is appealing the conviction — was sentenced to nine years in prison in July for inciting secession and committing terrorism.

Tong was prosecuted for flying a flag with the popular protest slogan "liberate Hong Kong, the revolution of our times" as he rode his motorcycle at a group of police officers.

Ma was tried solely for the slogans he chanted and the speeches he made. He declined to give evidence or to summon witnesses.

Ma — nicknamed "Captain America 2.0"-- had been in custody for 10 months since his arrest last November.

Beijing imposed a national security law in 2020 as a response to widespread anti-government protests in 2019.

The law, drawn up by China, sets out to punish subversion, secession, terrorism and collusion with foreign forces.

Hong Kong returned to Chinese rule in 1997 with the promise its wide-ranging freedoms and a high degree of autonomy would be preserved. Beijing and Hong Kong authorities have repeatedly denied curbing human rights and freedoms.

By Agencies | 4 days ago

By Reuters and Winfrey Owino | 5 days ago