Emphasising the importance of tranquillity on the border as the bedrock of relationship with a neighbour, External Affairs Minister (EAM) S Jaishankar on Thursday said that for the past four decades, India has had a “very stable” relationship with China but the foundation of relations has been disturbed by the Galwan valley incident.

“For the last 40 years, we have had a very stable relationship with China. I am not saying that there were no issues and challenges in the relationship but it has been very stable - a big economic element is that China essentially emerged as our second biggest trade partner,” said Jaishankar at an international institute here in Moscow,

“But for the last one year, there have been concerns about the relationship because China has not observed agreements that it had signed up to when it came to our border,” he said while referring to the last year’s deadly Galwan valley incident.

While speaking on “India-Russia ties in a changing world”, Jaishankar said, “In the last quarter-century, India has become the 6th largest economy, a nuclear weapons power, an IT centre, a reservoir of global talent, and an active shaper of global debates.”

“Our interest and influence are gone well beyond the subcontinent and we are often perceived as first responders in crisis situations.”

On the shift of India-Russia ties, the minister said, “Both the nations have evolved even our existence has become more globalised economically, connected virtually, and driven technologically. It is not just that India and Russia are a good fit, it is equally, that this continues dynamically, even as both of them and the world undergoes continuous changes.”

“In two decades of strategic partnership and before that of close friendship, defence, energy, nuclear, space and science and technology, have constituted the key propelling forces. Russia has always been a dependable defence partner of India.”

World number two Naomi Osaka, who withdrew from this year's French Open and Wimbledon on mental health grounds, will...

Mother and her three children die in a house fire in Edgewood village, Subukia, Nakuru County.

By India Narrative | 13 days ago 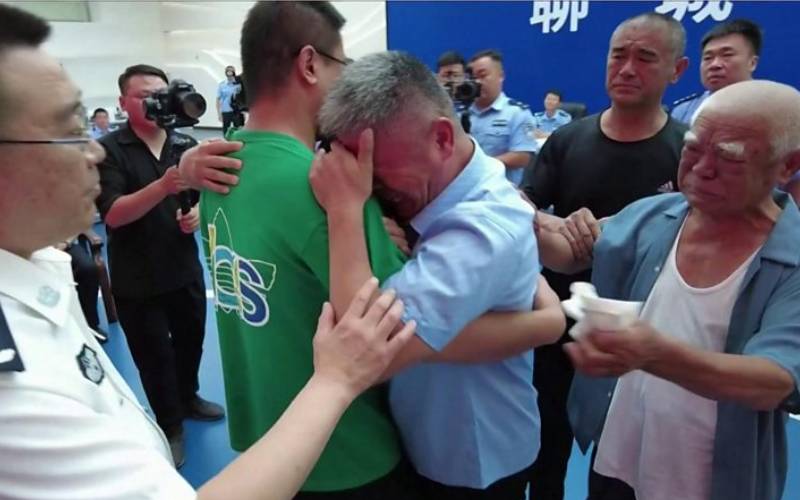