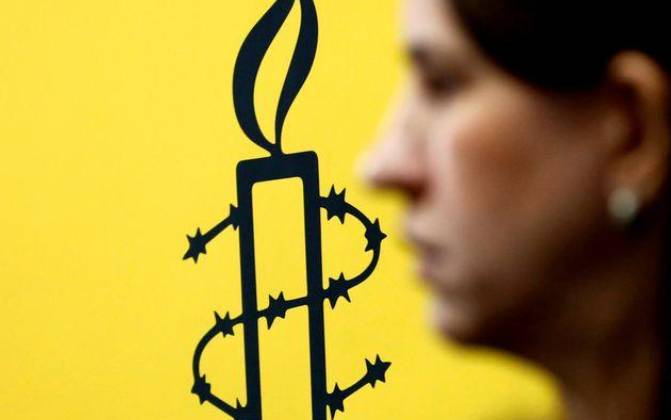 Human rights group Amnesty International said on Tuesday it is stopping its work in India because the government has frozen its bank accounts in the latest action against it for speaking out about rights violations.

“The organisation has been compelled to let go of staff in India and pause all its ongoing campaign and research work,” the group said in a statement.

“This is latest in the incessant witch-hunt of human rights organizations by the government of India over unfounded and motivated allegations.”

It said its bank accounts were frozen on Sept. 10. Amnesty said it had highlighted rights violations in Jammu and Kashmir and riots in Delhi in recent days and the government had sought to punish it for that.

There was no immediate response from government spokesmen to requests for comment.

The Conversation 24 minutes ago