Mansoor Khan and his wife Latifa Bibi have been collecting scraps of plastic and other items at an enormous landfill site on the outskirts of New Delhi for nearly 20 years.

Their $5 daily earnings each keep their three children at school, in search of a better future than their parents’ lives amid the stench of rotting garbage. But over the past few months, increasing amounts of biomedical waste have been arriving at the dump - a result, experts say, of the novel coronavirus pandemic and a huge risk for those who work there.

Spread over 52 acres and rising more than 60 metres, the site is littered with used, plastic coronavirus test kits, protective gear and cotton stained with blood and pus – among hundreds of tonnes of waste coming daily from across the Indian capital, including small hospitals and nursing homes.

Sifting with bare hands, hundreds of scavengers including children expose themselves to a disease that has infected more than 15 million people globally and claimed over 600,000 lives.

India has reported almost 1.2 million cases overall, behind only the United States and Brazil.

Khan, 44, is aware of the dangers but feels he has little choice.

“What if we die? What if we get this disease? But fear will not fill our bellies, that is why we have to do this work,” he told Reuters, standing outside his two-room concrete house at the foot of the garbage mountain.

Bibi, 38, said she was worried about bringing the infection home to the couple’s children, aged 16, 14 and 11.

“When I return from there, I feel afraid to enter my house because I have children at home. We are really afraid of this disease,” she said.

Dinesh Raj Bandela, an expert in biomedical waste at the Delhi-based think tank Centre for Science and Environment, said protocols for disposal of biomedical waste were not necessarily being followed during the outbreak, putting those who sift through landfills at risk.

Neither the North Delhi Municipal Corporation, which runs the dump, nor India’s Central Pollution Control Board, immediately replied to requests for comment.

According to Bandela, the Indian capital used to produce nearly 600 tonnes of medical waste a day, but that has risen by 100 tonnes since the virus hit.

The DPA, which was passed in November 2019, was enacted to ensure personal data is not misused or mishandled. 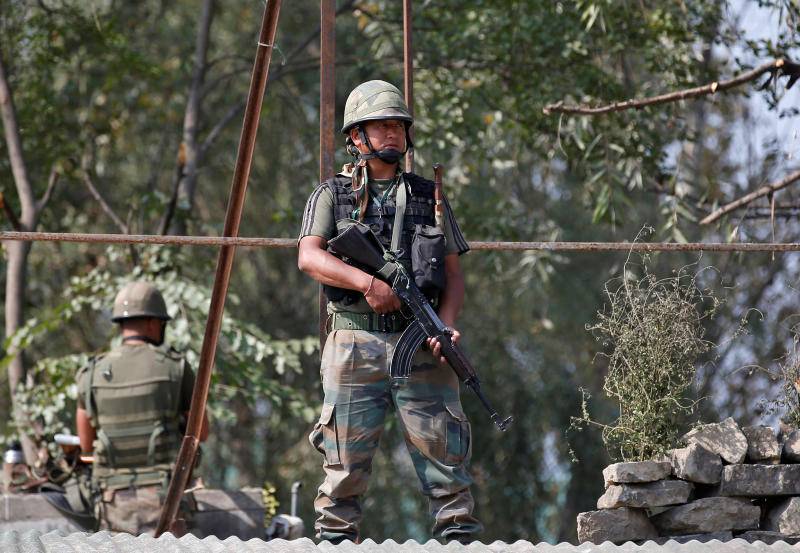 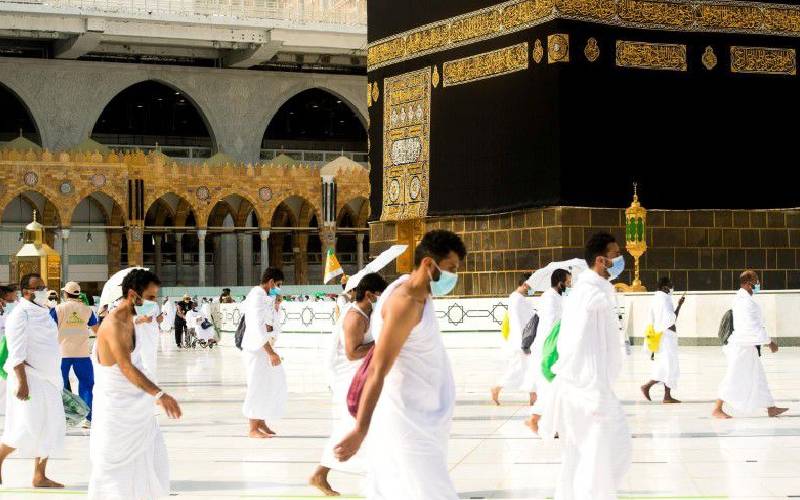 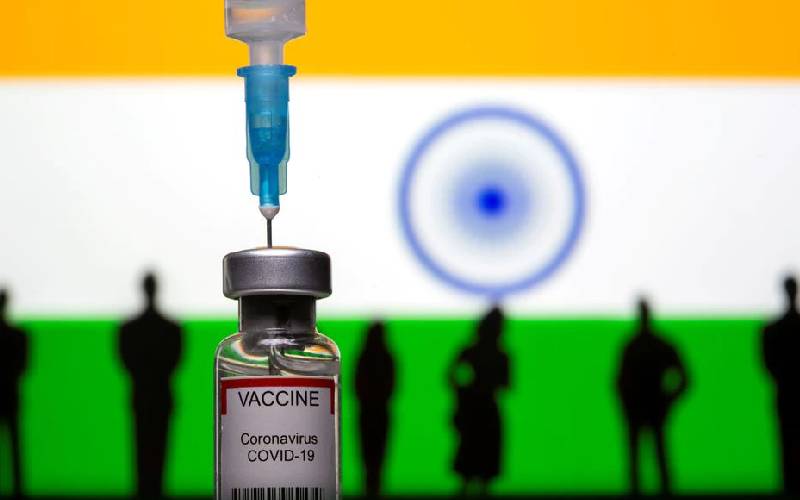