547 Knut members have applied to be transferred

About 500 teachers have already asked to be moved back to their home areas.

The Kenya National Union of Teachers (Knut) on Tuesday said 547 teachers have made application to the Teachers Service Commission (TSC) to be transferred back to their preferred areas.

On Thursday last week, the union said it had reached an agreement with TSC to reverse delocalisation, and that it had directed the 110 branch secretaries to make available a list of teachers willing to be moved.

The Kenya Union of Post-Primary Education Teachers (Kuppet) said their branches were still compiling the list.

About 6,000 teachers were affected in the delocalisation policy, which saw several tutors transferred away from their preferred schools.

‘‘Several of our members, not many, have already submitted their applications for consideration to have themselves assisted. We still have a data of others who availed the required information and are yet to be re-routed due to logistical issues at personal level,’’ he said.

‘‘We are also cognisant of the fact that several of our other members have submitted applications online. We trust that with close follow-up with TSC, which we shall do, we shall have all of them assisted.’’

Kuppet has given members two months to apply for delocalisation.

The policy mostly affected head teachers and their deputies.

Mr Oyuu said the union expects to have an input in future policies.

‘‘Knut must be given its right place at the table of planning, formation and implementation of policies that affect our members. If we had sat with TSC about delocalisation, it would not have gone to this extent.’’

Minet cover expired on October 31, but got a two-month extension to enable TSC to get another insurer by January.

‘‘A tender for the new contract has already been done and it’s yet to be awarded. Tendering was to be determined by the budget ceiling of Sh15 billion, which the National Treasury has,’’ said Mr Oyuu.

‘‘Several medical insurance firms had expressed interest, including the National Health Insurance Fund (NHIF), but the budgetary ceiling was below what NHIF expected. It’s our prayer that the Treasury appropriates more funds,’’ said Oyuu. 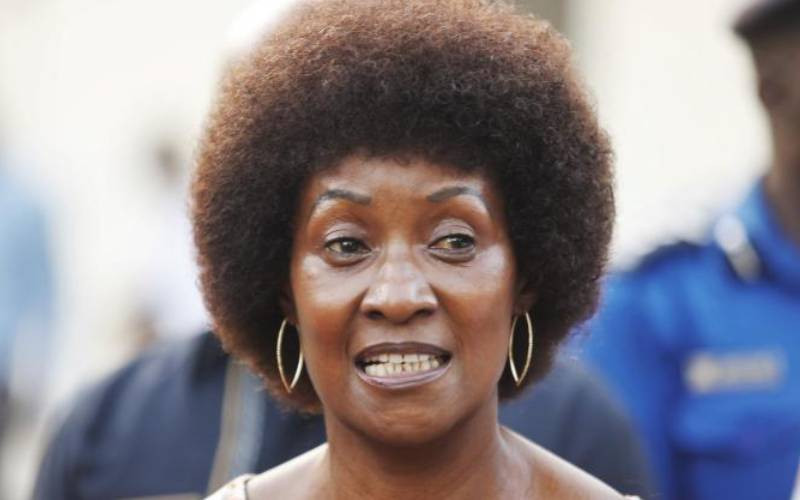 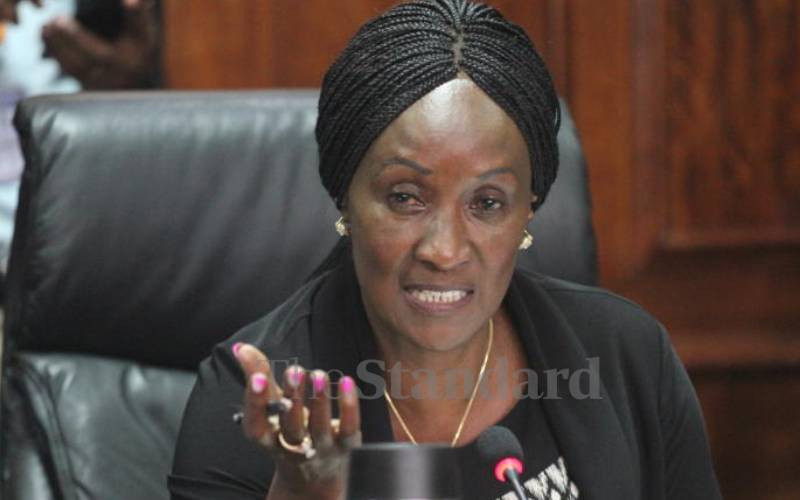 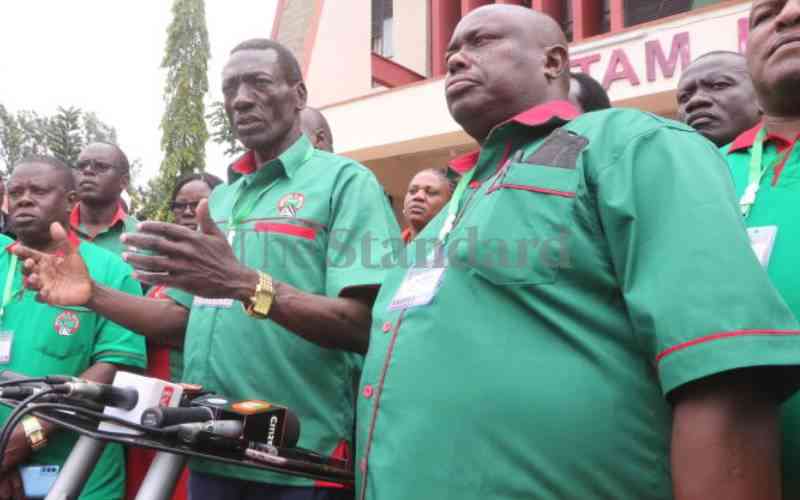 Teachers in new demand for 60 per cent pay rise
Education
By Erick Abuga
1 month ago
. 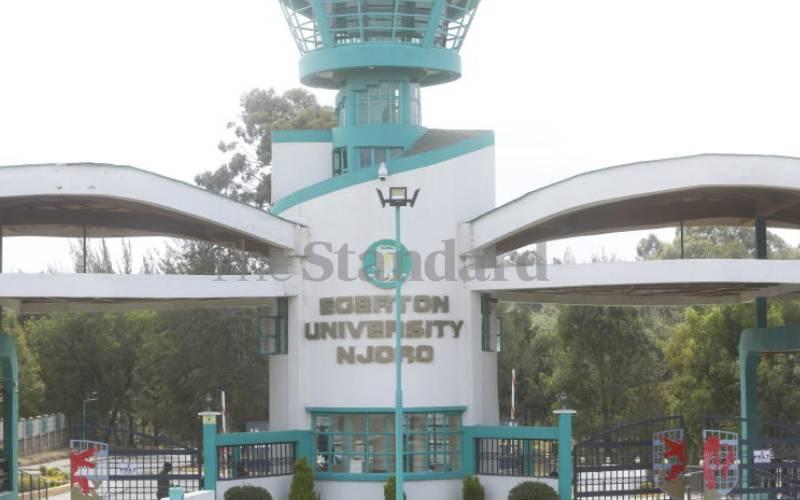