We will revamp and decongest county hospitals, governors vow

Nyanza governors have prioritised major reforms in the health sector as a way of improving service delivery in the six devolved units.

The county bosses say their agenda is to ensure that medical personnel are well-remunerated, have a timely provision of drugs in health facilities and improve hospital infrastructure.

In Kisumu, Governor Anyang’ Nyong’o, who introduced a series of reforms in the health sector in his first term, seeks to strengthen the sector.

The governor has lined up a series of programmes to revamp the sector and is banking on collaborations with partners to transform the sector.

Among the programmes, the county plans to introduce drone technology to help improve the delivery of health care services.

At the Jaramogi Oginga Odinga Teaching and Referral Hospital (JOOTRH), plans to decongest the facility and introduce special clinics in other facilities are underway.

Nyongo’s administration has introduced a medical outpatient and dermatology clinic at the Lumumba Sub-County hospital to help with decongestion and improve access.

Last week, the county received an ultra-modern clinical analyser and an electrolyte analyser from the Austrian government to boost response to cases of liver and blood complications.

Nyong’o said the equipment will help improve efficiency in offering medical services to patients struggling with complications in the blood.

“The equipment will be used at JOOTRH and will boost efficiency in medical examination of patients suffering from blood, kidney and liver complications,” said the County Chief.

In a bid to improve access to health care in communities, the county government has also developed an e-community health information system that helps in keeping and monitoring real-time data on the state of health.

Questions, however, remain on the plans the county has to solve the problem of the shortage of health workers that has affected operations in recent days.

About two weeks ago, the management of two facilities opted to scale down their operations over a lack of enough staff to attend to patients.

Operations were briefly paralysed at the Ahero Sub-County Hospital after the hospital’s management closed the male ward over lack of sufficient staff.

A similar development has also taken place at Masogo Sub-County Hospital after the facility’s management suspended night operations and closed the maternity wing over a lack of staff.

In a development that has exposed Kisumu’s fragile healthcare system, the unions of medical workers criticised the failure of the devolved unit to employ more workers and claimed the problem has affected operations in several hospitals.

In Kisii, Governor Simba Arati has already acquired the services of a consultancy firm that will establish a drug distribution system.

“We will have to track all drugs that have been procured here at Kisii Teaching and Referral Hospital (KTRH) and at the sub-county hospitals. We should not lose even a single tablet, those who have been stealing these drugs will be arrested,” he said.

Mr Arati said he is committed to ensuring medical staff are paid on time. “Delay in disbursement of money from the National Government should not delay payment of salaries. We will find a solution to this,” he said.

Top of his agenda is also equipping all level-four hospitals as well as equipping the newly built mother and child facility. Arati says he will also contract all public health volunteers who have been working from rural areas.

In Migori, Governor Ochillo Ayacko says hospitals in the county have also been grappling with the shortage of health workers, and lack of water.

Ayacko says the state of the county’s hospital needs an uplift in terms of equipment, water supply, sanitation and staffing.  “We need to do a lot of things here to ensure there is optimum service delivery, and to ensure there is quality treatment and proper handling of patients,” he said.

In Siaya, Governor James Orengo says health is a very crucial component in any development process and its importance cannot be underestimated.

“The existence of robust Community Health Volunteers (CHVs), as well as the literacy levels of most of the people in the county, allows for expansion of healthcare and great emphasis on the primary healthcare that prevents rather than cures,” said Orengo.

The governor, who has promised to implement the Universal Health Care programme, said his administration is also going to ensure that all stalled health projects are completed and made fully operational.

And to keep to his campaign promise, the governor flagged off the distribution of medicine and non-pharmaceuticals in all the health facilities in the county.

Orengo also commissioned the construction of an Sh68 million surgical theatre and ICU complex. Each sub-county has a level four hospital with operational theatres and X-ray units.

Nyamira Governor Amos Nyaribo says his first priority will be having three speciality hospitals that he has already launched and are funded to completion.

The county is boasting of a master plan of having an eye specialist centre that is set at Nyamwetureko as well as the Cancer centre, which he launched in the Nani area, in the woutskirts of Nyamira Town.

Nyamira County Referral Hospital will also have its Doctors Amenity facility opened soon. “The Doctors Plaza is almost complete and we hope to open it soon. This will ensure residents don’t travel outside the county far in search of healthcare services,” Mr Nyaribo said. 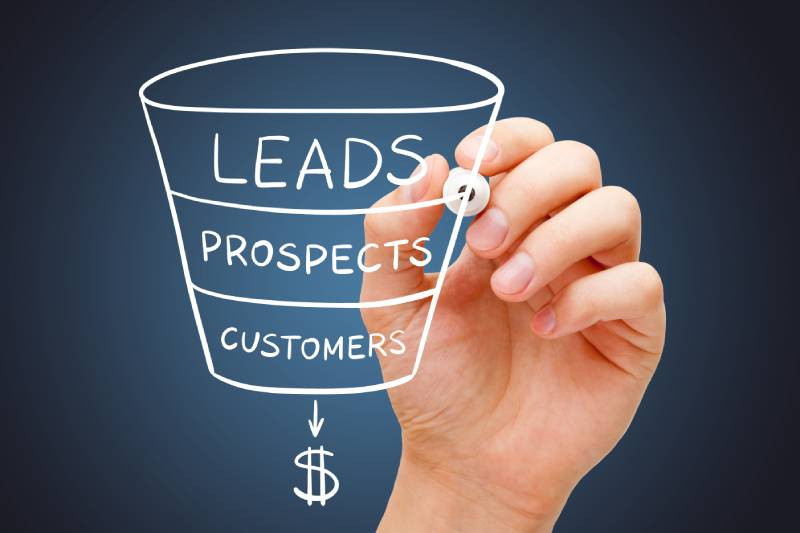 A comprehensive guide to lead generation for small businesses
Branding Voice
By No BS Marketplace
15 mins ago
Millennial Money: Should unmarried couples have one account?
Lifestyle
By AP
1 hr ago
Lawyer Ahmednasir Abdullahi has no kind words for Kenya's Judiciary
National
By Betty Njeru
1 hr ago
Google hopes 'Bard' will outsmart ChatGPT, Microsoft in AI
America
By AP
1 hr ago
.

By Esther Dianah 4 hrs ago
Premium Philip Odera: My 30 years of experience as a banker prepared me for this job
. 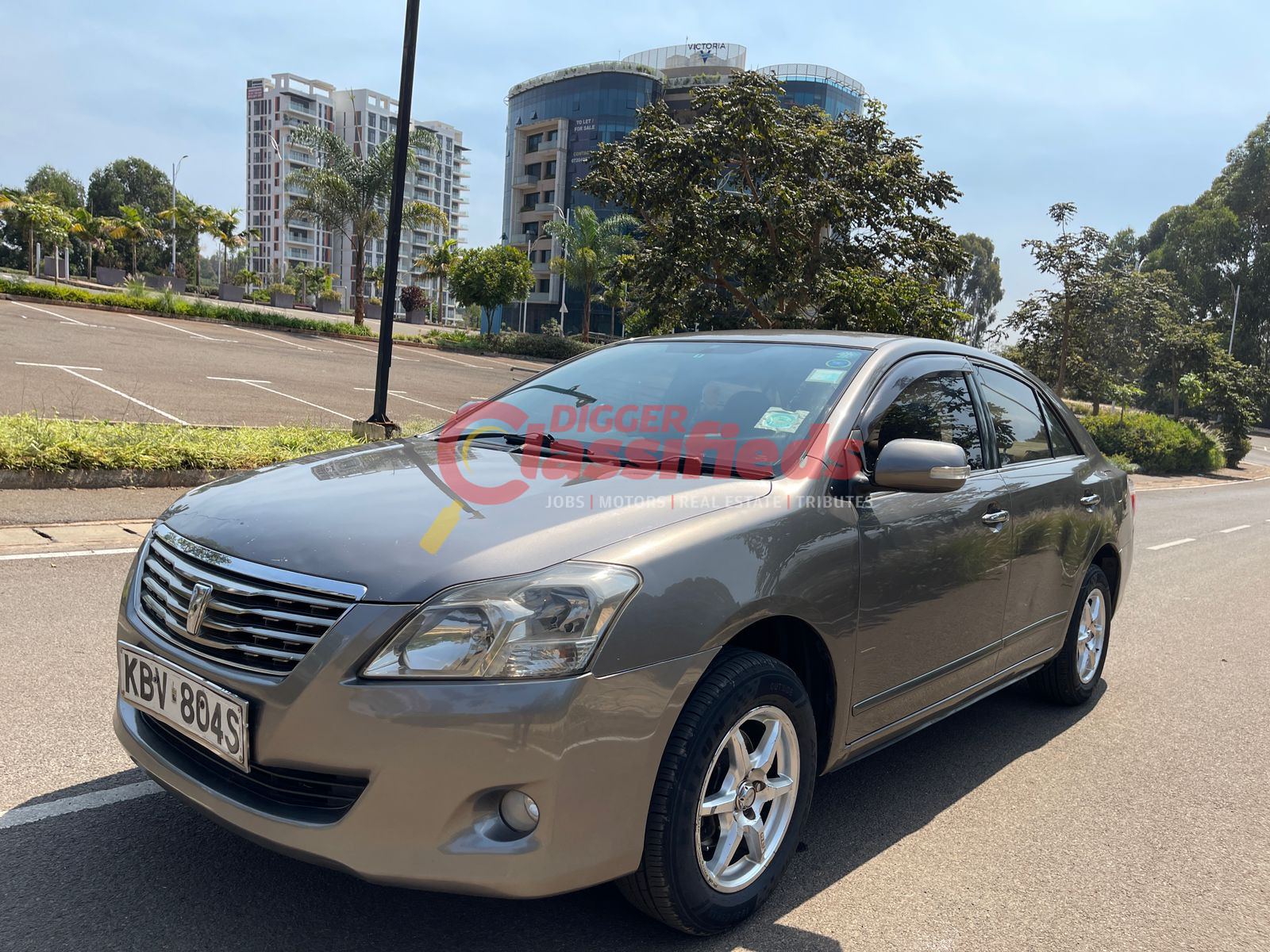 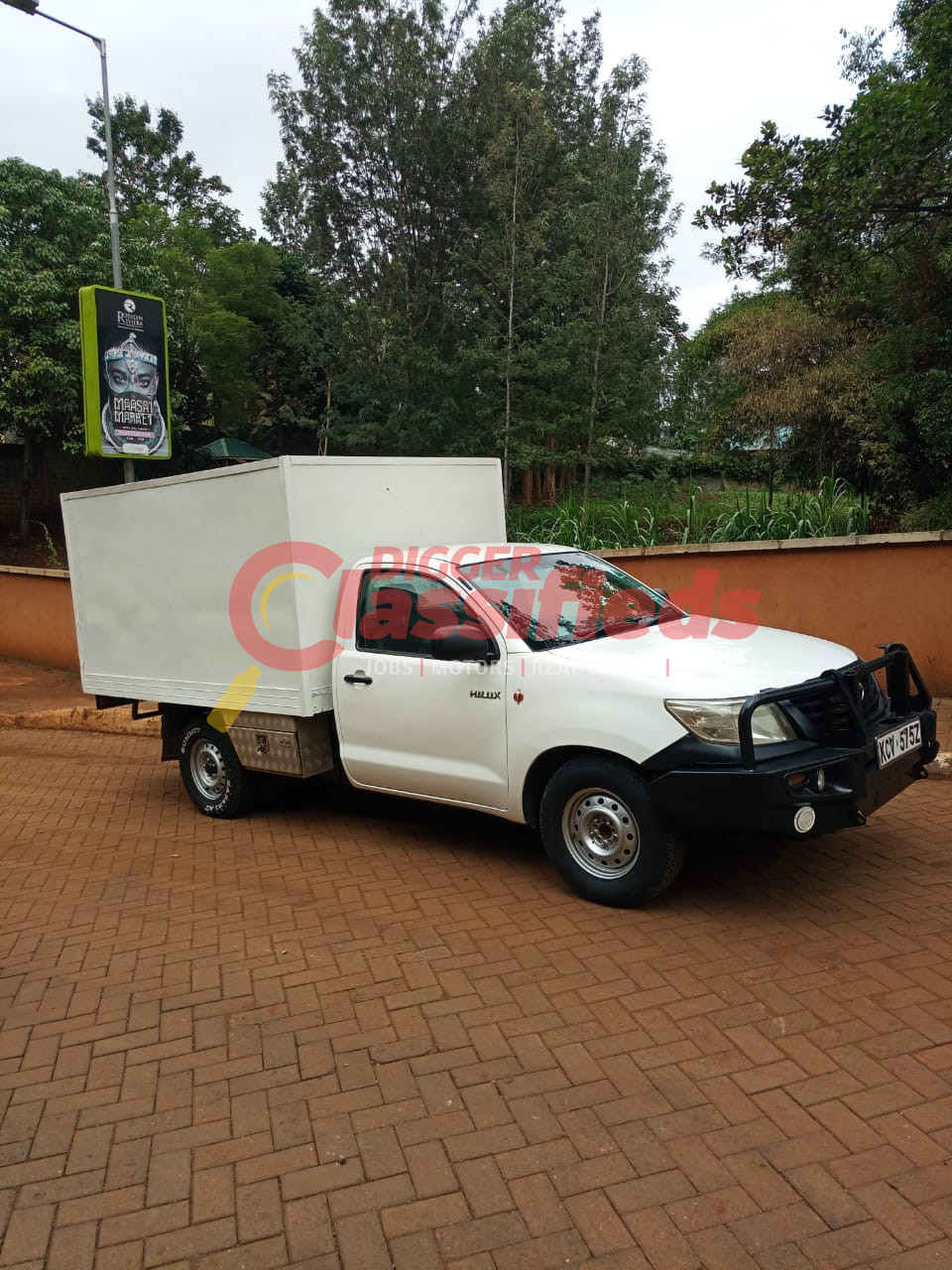