Youth are leaders of tomorrow; True and tomorrow is already here

By Brenda Czeda Radido | 3mos ago

In my life experience as a young person, I have always heard of what I would call a tired statement of “young people you are the leaders of tomorrow.”

But I have always asked myself. "Will tomorrow ever come?”

For us young people we have always lived on the fallacy of becoming tomorrows’ leaders yet no one seems to give us the tested and proven formula of becoming those leaders. But since leadership in our context is largely defined through political lens, it’s no wonder our tomorrow began on August 9 when Langata MP Felix Oduor also known as Jalang’o, Embakasi East Babu Owino who is doing his third term now, Bomet Woman Rep Linet Chepkorir also known as Toto, Kirinyaga Woman Rep Njeri Maina and Migori Senator Eddy Gicheru Okecth won the political seats.

We believe the voice of the youth will be heard through these legislators who are expected to bring solutions of the ills that been bedeviling the young people in the country. Right from extra-judicial killings, joblessness, substance abuse and access to funding of businesses and government tenders, the young people want an immediate solution.

We need to move from concern to action and that action should not be compromised based on our ethnicity, political affiliations and bribes that some politicians readily dish out. Fellow youth, the day we decide to start have a conversation about moving from concern to taking action, it will need us to talk in one voice without being compromised.

Given the high number of young people languishing in poverty and caught in drugs abuse it is time we fight for our space through our elected leaders. We expect them to fight for our rights for the next five years. Over the years we have seen many young people appointed to different positions in the Government, but unfortunately many have used the opportunity for their selfish gains.  Some were forced out over corruption allegations.

We don't need the whole political class to support our agenda, just a few young committed leaders to amplify our voices at the decision table. A survey conducted by Datareportal Kenya in 2020 indicates that most social media users in Kenya are the young people, with active users being 54 million. Young people at the age of 21 to 25 prefer using Twitter and Instagram.

In the words of Bamigboye Olurotimi, “No nation can prosper in anything without the input and the ideas from its youth.” For this nation to prosper we are the answer to corruption, tribalism and nepotism that have held this country at ransom for decades. What all of us should be after is a better Kenya for us and for the future generation to come.

I believe some of the youthful law makers who have been elected are individuals who have values that resonate well with the young generation.

Writer is Anchor/Reporter at The Standard Group 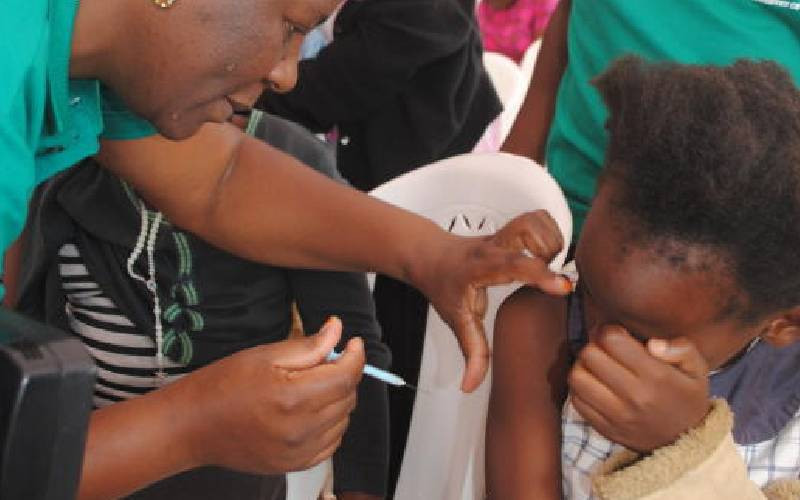 Parents can help to prevent most cases of cervical cancer. Will they?
Opinion
By Catherine Nyongesa
46 mins ago
Enhance awareness to curb HIV infections among teenagers
Opinion
By Bernard Ramoka
56 mins ago
It's dangerous but necessary to send our soldiers to DR Congo
Opinion
By Hesbon Masese
1 hr ago
Journalists seek govt intervention during end of year event
National
By Stephanie Wangari
1 hr ago
.

By Catherine Nyongesa 46 mins ago
Parents can help to prevent most cases of cervical cancer. Will they? 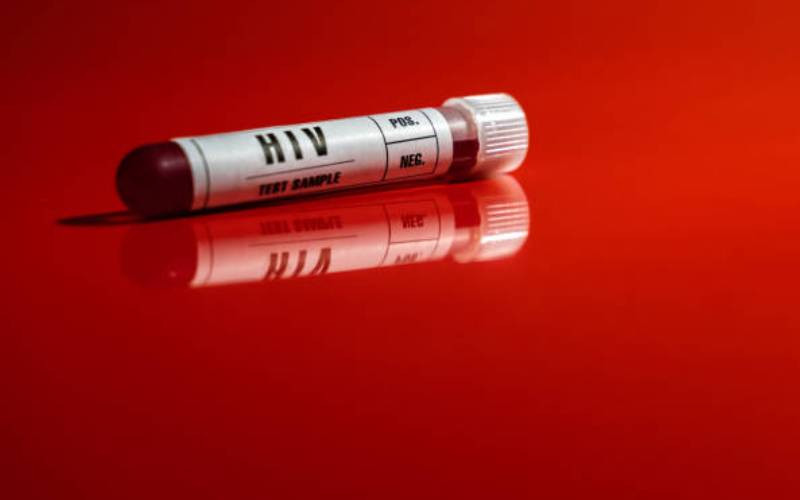 By Bernard Ramoka 56 mins ago
Enhance awareness to curb HIV infections among teenagers
.