By Abdimalik Ismail Hajir | 3mos ago 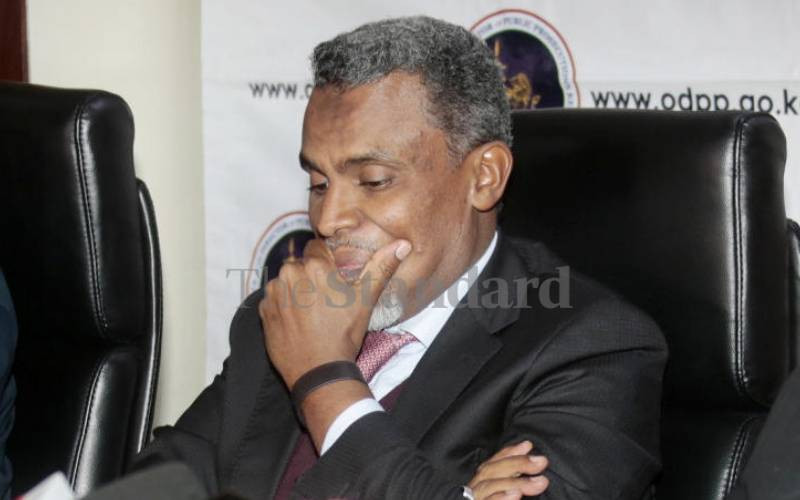 Speaking during the swearing-in ceremony of Governor Nathif Jama at Garissa Primary School, Haji told the former county bosses to return looted funds before the law catches up with them.

He was reacting to Governor Jama who had promised not to look back on mistakes made by his predecessor but forge ahead to improve the lives of locals.

“Governor, if you don’t follow up on why things did not work out right, we will do that. If you stole public money, we are coming for you. That money belongs to the people of Garissa,” said DPP.

He hinted at starting a probe on how the county did not remit staff statutory deductions such as NHIF, NSSF and KRA to relevant government agencies.

The DPP, who attended the governor’s inauguration, said he graced the occasion since he hails from the county, urging Jama to leave the county in a better place.

Elected members of the County Assembly and National Assembly, including the Garissa Township MP-elect Aden Duale, attended the ceremony.

There was also a representative from the Council of Governors, and Ministry of Devolution as well as officials from the neighbouring Somalia federal government and those from Jubaland.

Governor Jama promised a fresh start to restore hope and work to improve the lives of county residents, noting his priority was on water and health departments.

He said he had used part of the funds meant for his inaugurations to pay Garissa Water and Sewerage Company staff who had not been paid for the last seven months.

Jama, who made a comeback after trouncing Ali Korane of Jubilee, said some of the Sh51 million for the inauguration has also been used to buy drugs and pay electricity bills.

He flagged off three lorries containing drugs for hospitals in the county, pledging that healthcare will be revitalised. 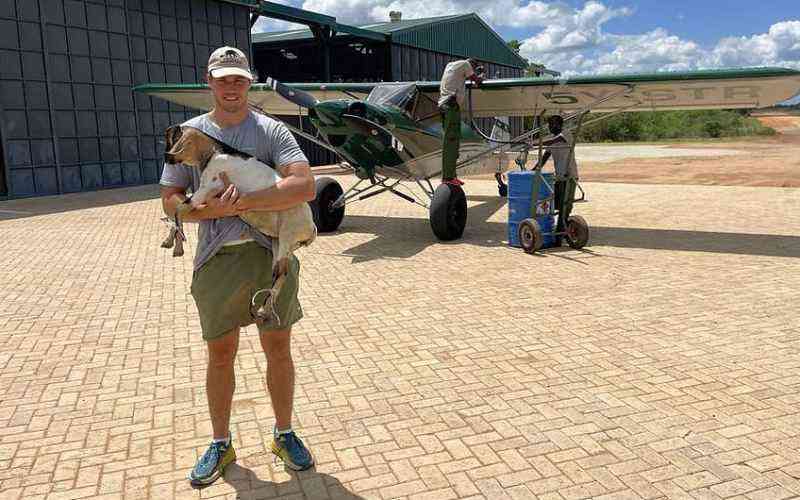