Other candidates in the race for Aldai MP include Nareca Nandoya (1,676 votes), Jacob Kiprop with 801 votes, and Thomas Samoei who scored 668 votes. The total cast votes were 58,469.

In Khwisero, the incumbent Christopher Aseka of the ODM party has been declared the MP-elect Khwisero Constituency, leading with 28,856 votes against his main competitor Godfrey Kinoti who garnered 4,673 votes.

Ford-K’s Martin Wanyonyi has been declared the MP-elect in Webuye East Constituency with 12,864 votes.

George Muluan of DAP-K came second with 14,624 votes, according to the Independent Electoral and Boundaries Commission (IEBC). Sospeter Opondo, an Independent candidate scored 2,079 in the race.

In Makueni Constituency, Suzanne Kiamba is the new MP-elect, winning with 26,909 votes, against Independent candidate Francis Mutungi who got 18,725 votes.

Stanley Kyungu of UDA came third in the Makaueni parliamentary race with 11,456 votes.

Incumbent Baringo Central MP Joshua Kandie on a UDA ticket has retained his seat with 25,055 votes against Sammy Mwaita who got 9,519.

In Mukurweini, UDA candidate for the parliamentary seat John Kaguchia was declared the winner after scoring some 25,804 votes. Kaguchia beat six other candidates.

The Incumbent MP Anthony Kiai on a TSP ticket came in second with 10, 292 votes, while Jubilee’s candidate Muchemi Kariuki got 3, 391 votes.

ODM’s Millie Odhiambo has won the Suba North MP seat with 27,130 votes against Federal Party's James Akali who garnered 18,151 votes. She will be serving her third term as the constituency’s lawmaker.

Wainaina got 26,976 votes against his closest rival Mugambi who garnered 9,019 votes. Patrick Ngunjiri of Chama cha Kazi got 7,152 votes.

In Butere Constituency, Tindi Mwale has retained the MP seat, leading with 23,898 votes.

Julius Meli is the new Tinderet MP-elect after garnering 38,715 votes against Samwel Malakwen who got 2,275 votes.

Ndhiwa MP Martin Owino of ODM has retained his seat with 31,834 votes against former MP Augustine Neto of the United Green Movement who garnered 20,857 votes.

Prof Phyllis Bartoo of UDA party has been declared the winner of the Moiben parliamentary race.

Aramat Lemanken of UDA has successfully defended his Narok East MP seat. IEBC declared him the winner of the race after garnering 13,588 votes. He had been elected on a Jubilee party ticket in 2017.
Caleb Mule of Maendeleo Chap Chap is the new Machakos town constituency MP. Mule got 47,596 votes beating the incumbent Victor Munyaka of UDA who got 20,000 votes, Benjamin Munyao who got 206 votes and Paul Nzaui Museku who got 2,533 votes. 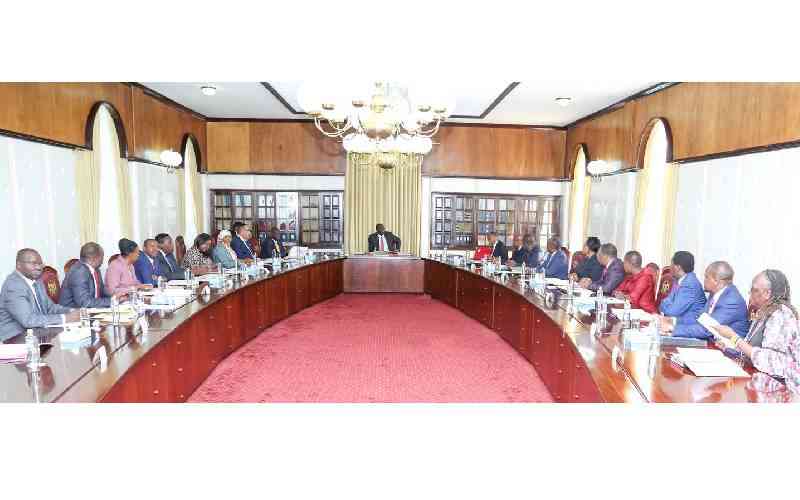 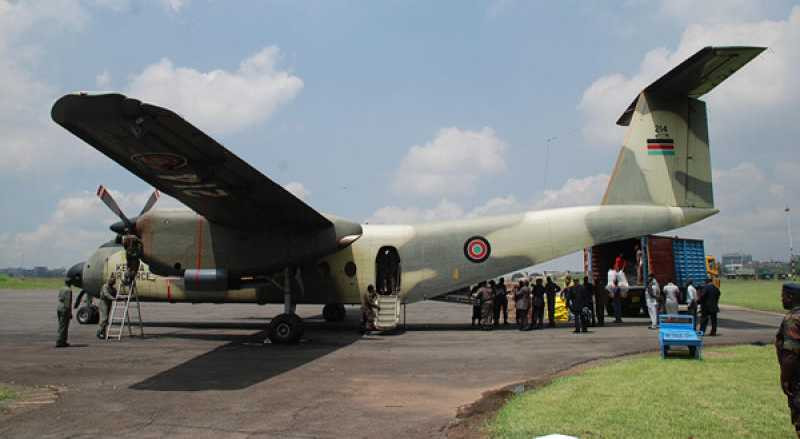 By Bernard Lusigi 59 mins ago
23 dead as Uganda Ebola infections jump to 36
.