A court in Embu has ruled that 12 residents from Ovarire village in Mbeere North sub-county are fit to face murder charges.

They are linked to the death of two brothers who were lynched by a mob in February after they attacked their sister-in-law Mary Muthoni.

Amos Kariuki (44) and his younger brother Eusephius Ngari (36) were attacked after they attacked the sister-in-law shortly after she was released from jail over an earlier assault against one of them.

Documents in court show a group of villagers regrouped and lynched the two brothers in revenge. "The previous day, Amos Njagi (deceased) assaulted Muthoni to revenge for his amputated hand and an angry mob retaliated," the report reads in part.

According to a postmortem report, the two brothers died of head injuries and blunt force trauma.

Police say the family had long-standing quarrels with several members convicted to serve a five-year term in jail at the Embu GK Prison. The 12 suspects appeared before the Embu High Court for the mention of their case after undergoing a mental assessment.

The prosecution led by Ms Diana Irungu told Senior Principal Magistrate Henry Nyakweba that the mental assessment had been carried out at the Embu Level Five Hospital between June 27 and 29.

Nyakweba directed that the accused persons be remanded at the Embu GK Prison until July 12 when they appear before a High Court Judge to take a plea. 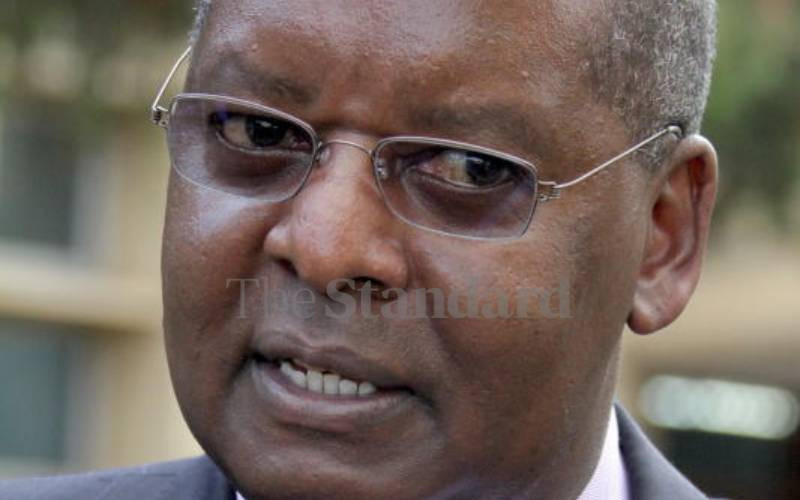 By Ndung’u Gachane 3 days ago
Uhuru Kenyatta: The fall of BBI is my greatest regret