ICC prosecutor and Gicheru get 1 hour for final arguments

The ICC will on Monday hear their counter arguments. In its directions, the Hague-based court said it would have two sides, make oral arguments. “Each party will be accorded one hour for their statement. Mr Gicheru will attend the hearing via video technology,” read ICC’s media brief.

The case started on February 15. Gicheru pleaded not guilty to the all charges. During the trial, the prosecution presented eight witnesses.

However, Mr Gicheru decided not to present any witness or evidence to counter the prosecution’s narrative.

During the hearing, some witnesses admitted to being coached to fix Deputy President William Ruto and radio journalist Joshua arap Sang in exchange for a ticket out of Africa. P-0516 testified that he was told what to tell ICC investigators to appear to be credible.

He said he felt they were outcasts and ICC investigators did not go to the areas of skirmishes to verify the truth.

Each time lawyer Paul Gicheru’s lawyer Michael Karvanas asked him about the lies, he replied in Kiswahili, ndio (yes) and ni sawa (it is okay). “That was a lie and I am sorry, and it looks that we used fallacious means so that we could benefit from our lies,” he said.

“You were willing to have those two individuals charged because you would go abroad, your children would go to school and other benefits were to flow. As an unemployed and poor person, you felt you were going to get a better life... That was an opportunity to benefit from all the promises,” Karvanas said.

The witness replied: “It is okay.” The witness also admitted to lying about his residence and employment. He said he told investigators the wrong location to buttress his credibility.

He told Trial Chamber II judge Maria Samba that he also lied about working for an organisation linked to a witness number six because it was working with the ICC. He admitted that he never worked in that organisation. The witness said they would take information from newspapers, TV and radio and customise it to fit their imagined scenarios. The court heard that some of the scenes that the witness cooked included youths carrying machetes and spears, wearing vests and making noise.

He admitted lying that his cow was taken by attackers, as those involved in the 2007-2008 polls chaos also stole victims' animals. “My cow was not taken; it was a lie,” said P-0516. 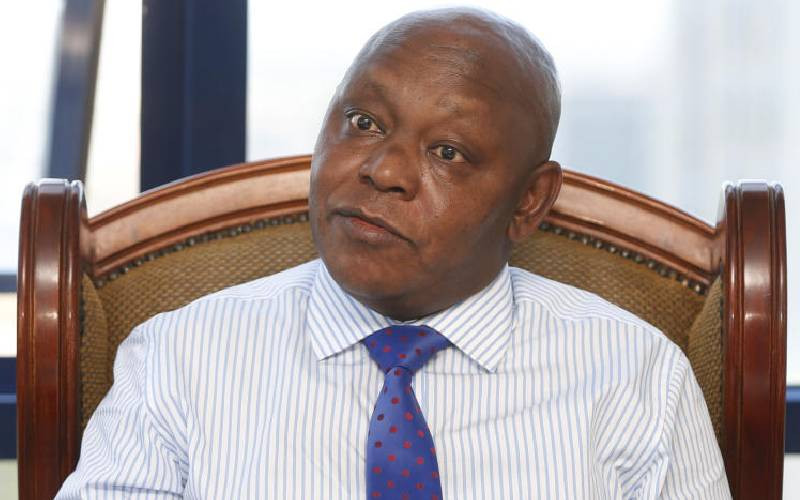 ICC prosecutor and Gicheru get 1 hour for final arguments
Gicheru pleaded not guilty to the all charges. During the trial, the prosecution presented eight witnesses.
National
By Kamau Muthoni
3 months ago
.

Premium Ruto 100-day priority list to inform agenda as he addresses Parliament
National
By Josphat Thiong’o
10 mins ago
The benefits of the system
Cartoons
By Harry
21 mins ago
Maombi House?
Cartoons
By Gado
28 mins ago
Reveal cause of Gicheru's death to end speculation
Editorial
By Editorial
30 mins ago
. 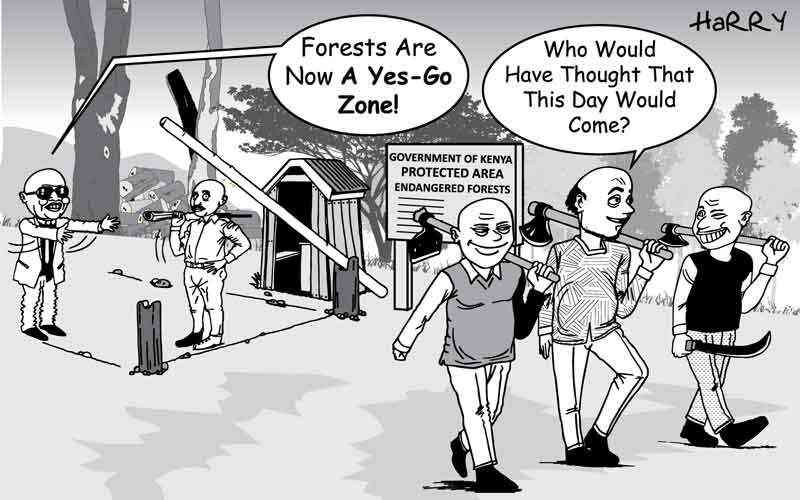 By Harry 21 mins ago
The benefits of the system 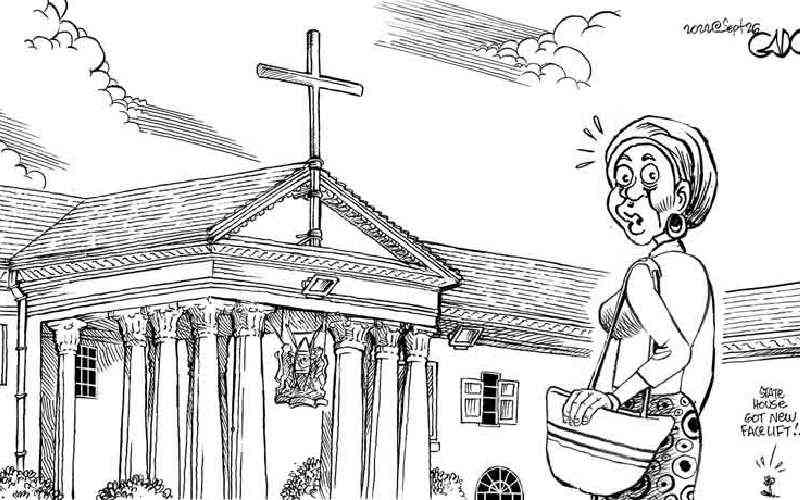 By Gado 28 mins ago
Maombi House?