Four officials will represent Kenya in various States as Consul-Generals.

By definition, a consul general is an official who heads a consulate general and is a consul of the highest rank serving at a particular location.

Nancy Karigithu was also appointed to serve as the ambassador and special envoy for Maritime and Blue Economy, while Prof Richard Bosire will serve as the new Ambassador/Permanent Representative to the United Nations Educational, Scientific, and cultural Organisation (UNESCO).

The appointments by Kenyatta comes just some 109 days before he exits government as the Head of State. 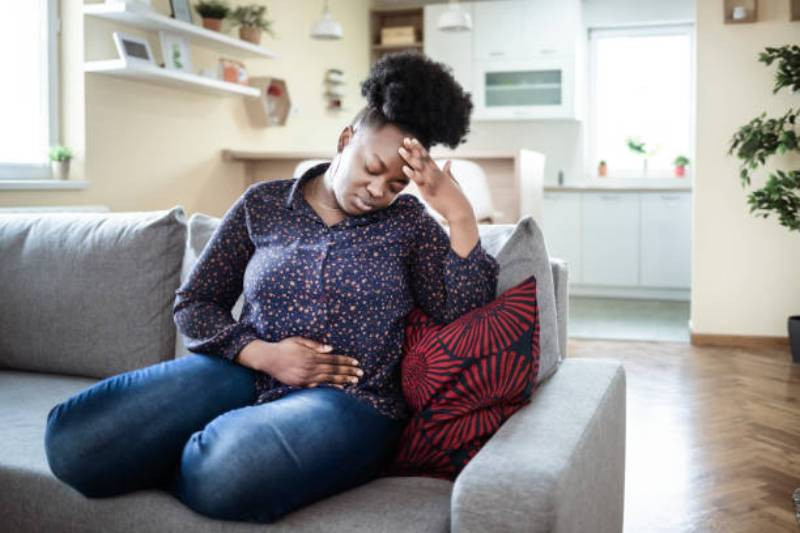 Baby girl, condoms are cheaper than diapers
BLOGS
By Diana Makokha
21 mins ago
Fist fight in Parliament after Speaker Wetangula rules Kenya Kwanza has majority
National
By George Maringa
57 mins ago
Guardiola breaks silence on Haaland's future after reports he could already be planning a move out
Football
By Associated Press
1 hr ago
Speaker Moses Wetangula rules Kenya Kwanza has majority in National Assembly
National
By Brian Okoth
1 hr ago
.