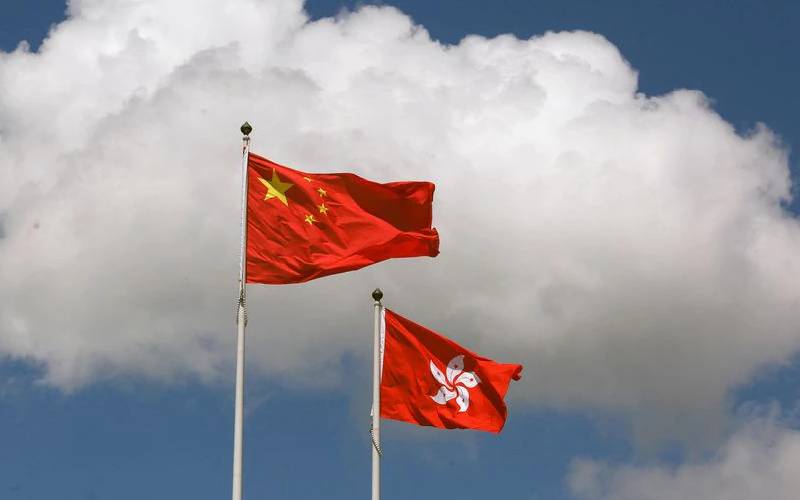 Hong Kong kung fu master and film producer Checkley Sin Kwok Lam said on Wednesday he intended to run in the city's leadership race, a surprise move that comes as incumbent leader Carrie Lam has yet to confirm whether she will run for a second term.

The 65-year-old is the first person to announce their candidacy ahead of the election on March 27. Chief Executive Lam, who has presided over some of Hong Kong's most tumultuous periods in history, is due to end her term in June.

Willing candidates need the backing of a powerful "patriots-only" electoral body formed by 1,500 pro-Beijing people in Hong Kong. It was unclear whether Sin had such support.

In a YouTube video, Sin said his internet supporters convinced him to change his mind on not getting involved in politics.

"Under the new election system, I believe every capable and reliable patriot can join the new chief executive election," Sin said. "I believe that I have the ability to win."

With the election just weeks away, the silence from leader Lam and other heavyweights is unusual. Local media have speculated that potential candidates include Lam, Financial Secretary Paul Chan and former chief of the World Health Organisation, Margaret Chan. Lam has repeatedly declined to comment on whether she will run for a second term.

Sin, who produced the film Ip Man, has been an active promoter of martial arts in the city. He heads the World Wing Chun Union, which focuses on the traditional southern Chinese kung fu style which was popularised in Hong Kong by Ip Man and Bruce Lee.

Shares of National Arts Group, from which Sin resigned as chairman last July, soared more than 50% on Wednesday in their highest percentage gain since 2006. The company's market value is around HK$102 million ($13 million).

Hong Kong-born Sin has his own YouTube channel with 155,000 subscribers and posts online every few days on topics ranging from politics to the Beijing Olympics. In 2021, one of his shows focused on what he called 'Western hypocrisy' on Hong Kong.

He first started his online commentary in October 2019 at the height of Hong Kong's anti-government protests where he strongly sided with the government and the police force.

The nomination period runs from Feb 15- March 2 and candidates must get nominations from at least 188 of the 1,500 people in the election committee, according to a document from the city's legislature.

Premium Suzanne Silantoi; 29-year-old Nairobi CEC nominee worth Sh36 million
Nairobi
By Stephanie Wangari
19 mins ago
Premium Court orders KCB to pay Sh113m over unfairness
National
By John Muthoni
19 mins ago
Preacher who convinced men to surrender their wives to him under investigation
America
By AP
42 mins ago
Male circumcision rates among major hospitals in Nairobi
Reproductive Health
By Betty Njeru
1 hr ago
. 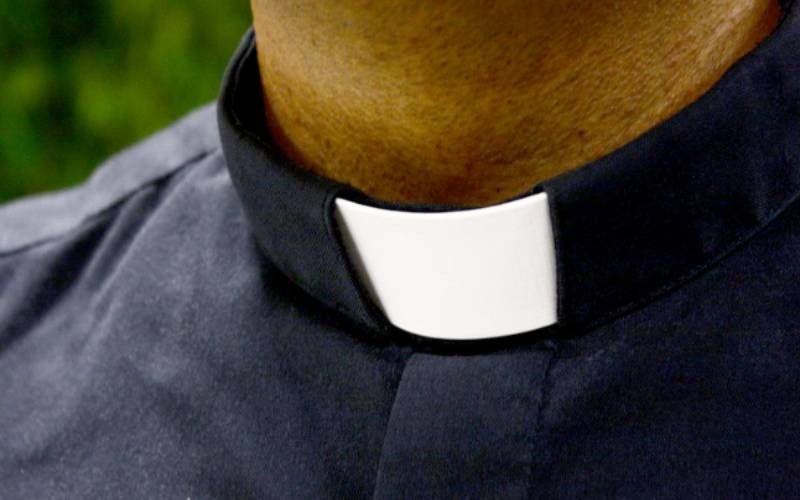