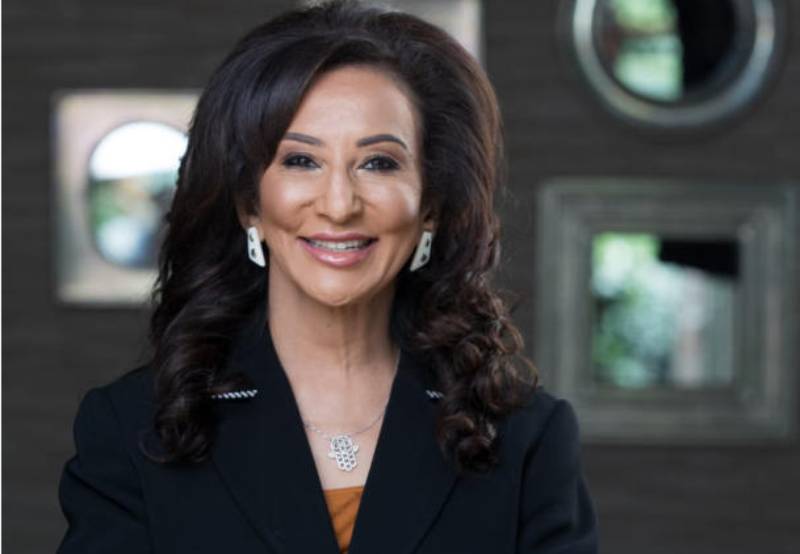 One of the Kenya's veteran Public Relations practitioners Gina Din-Kariuki (pictured) is set to receive an Outstanding Individual Achievement SABRE Award this year. Popularly known as Gina Din, the PR pioneer is being recognised for being a trailblazer in the African Public Relations landscape, an entrepreneur and a mentor to other female professionals. Gina Din will also be recognised as an active philanthropist through her charitable firm “The Gina Din Foundation” that she has ran for over two decades. The SABRE awards which are usually delivered by The Holmes Report, are one of the world’s largest PR awards programme, that usually recognise individuals with superior achievement in branding and reputation across the globe. Speaking to The Standard, an evidently elated Gina Din thanked her supporters for standing with her. “Being selected by one's peers is actually very validating. I am grateful to my incredible family that have walked the journey with me, my loyal and committed staff and my visionary clients,” she said. Before launching her firm, Gina Din Corporate Communications, which has been acquired by Edelman agency, she spent 13 years as head of corporate affairs for Barclays Bank of Kenya and later transferred her expertise in the financial services sector into relationships with clients, hence becoming a Public Relations practitioner. Since then, she has provided strategic counsel to 80 per cent of the corporate market in Kenya and has been a leader in shaping conversations in Africa. The Gina Din Foundation is best known as the firm which handled major crisis including the Kenya Airways plane crash in Doula in 2007. It is also through the foundation in partnership with the Kenya Red Cross and other corporates that the ‘Kenyans for Kenya’ initiative was born.  An initiative that was a breakthrough of hunger and famine in Turkana. Other projects by the foundation include, 'Adopt' a Girls' School, Africa Yoga Project, Chagua Peace Campaign, Shika and See, Speak Now initiative. The firm has also managed brand communications and stakeholder engagement for several organisations which include Safaricom, Kenya Commercial Bank (KCB), Kenya Red Cross, Samsung, Old Mutual and General Motors among others. Some of her other achievements include; being named one of the continent’s 100 Most Influential People by New African magazine and East Africa Business Woman of the Year for which she received a CNBC Africa All Africa Business Leaders Award.