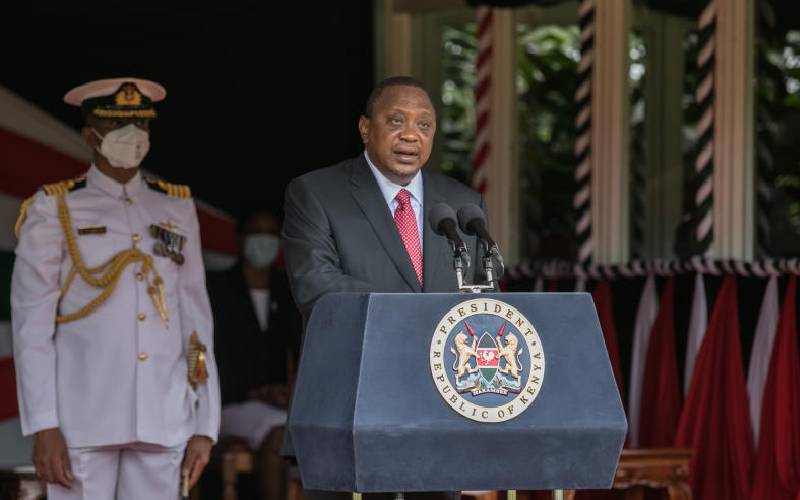 SEE ALSO: Saba Saba at 30 and signs some things have changed

Narc Kenya leader Martha Karua yesterday opposed the need for constitutional change, saying there was no justifiable reason to review the 2010 Constitution. The former Justice Minister said the 2010 Constitution had not been properly implemented. Karua’s sentiments were echoed by Bishop Peter Njao, the chairperson of the Evangelical Alliance of Kenya, Nairobi chapter, who questioned the motive in the push for changes. “What is the point of making changes when nobody is obeying the laws?" Bishop Njao told The Standard.  Evangelical churches presented proposals on constitutional changes to the Building Bridges Initiative taskforce and recommended reduction in political representation in government.

But Vihiga Governor Wilber Ottichilo supported constitutional amendment "to increase revenue allocation to counties". Bobby Mkangi, a constitutional expert, said Kenyans will decide whether or not the Constitution should be amended.