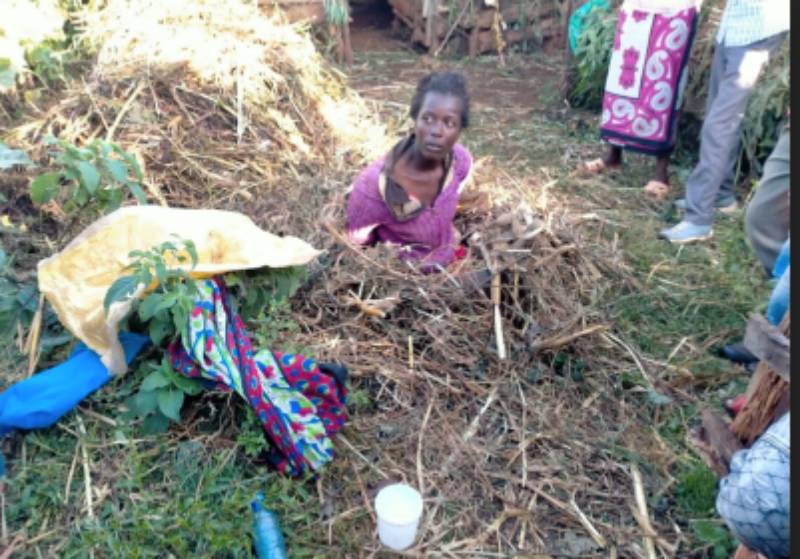 A woman from Baragu village in Mitheru, Tharaka Nithi escaped death by a whisker after she was found milking a neighbour's goat yesterday morning. Irate villagers baying for Wanja Mbabu's (pictured) blood said she had become a problem in the village for continuously stealing their belongings. Village head Beatrice Kinyua accused Wanja of stealing from the villagers.

"There have been reports concerning stolen property in this village and this led to arrest of Wanja," said Ms Kinyua. 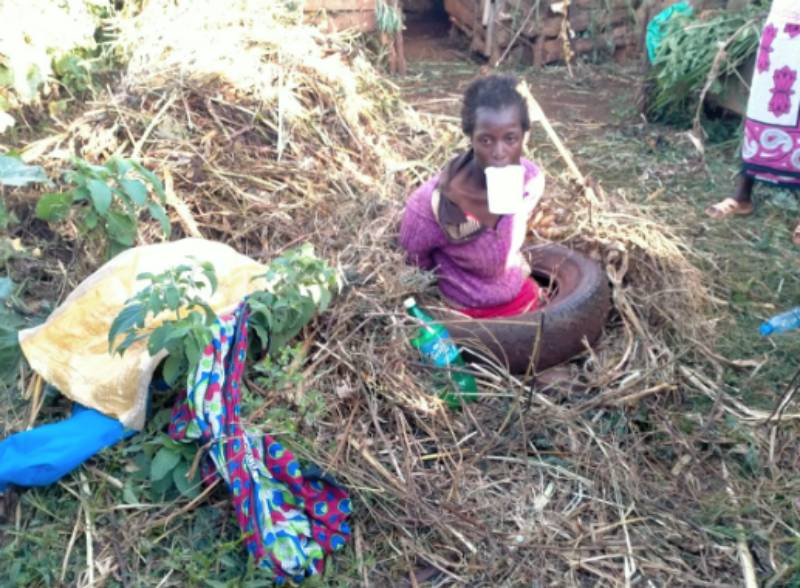 She added that Wanja had previously been jailed at Meru prison and was released recently after giving birth. Wanja's son Gerald Njagi said his mother's habits were unusual and he was suspecting something was behind this. "I don't believe my mother's stealing habit is normal. She can steal anything that she comes across," said Mr Njagi.

Residents said they were not ready to live with thieves in the same village. As residents condemned Wanja for this, others felt she had a problem that needed urgent address. Mr John Kiambi said; "Wanja needs help and not lynching. We have to understand times are hard. " "The act should challenge each of us about the many social challenges affecting women especially needy, poor and the ordinary," said Patrick Muchiri Wanja is being held at Mitheru police post awaiting to be arraigned.

SEE ALSO: All clues in murder of two children lie at police station