Father, son jailed for 20 and 15 years respectively for raping neighbour 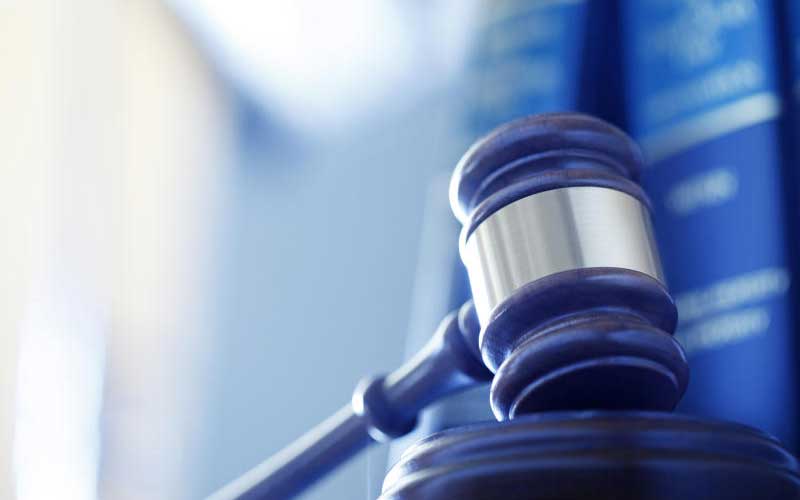 A man and his son have been handed 20 and 15 years-jail terms respectively for raping a woman in Kuresoi North in 2018. John Chirchir, 58 and his son Vincent Lang'at, 28 were found guilty of raping the 28-year-old woman from Telowa village. According to the court, the two jointly violated the woman who was their neighbour against her will on June 27, 2018.

The two were arrested on the same day and produced before court on the following day for plea taking. While delivering his judgement, Molo Resident Magistrate Emmanuel Soita said the prosecution led by John Limo had submitted enough evidence against the two. The Magistrate noted that five witnesses were called on testifies against the suspects. The same court also handed a ten-year jail term to Samuel Kiprono who is accused of defiling a nine-year-old girl at Keringet area in Kuresoi South.