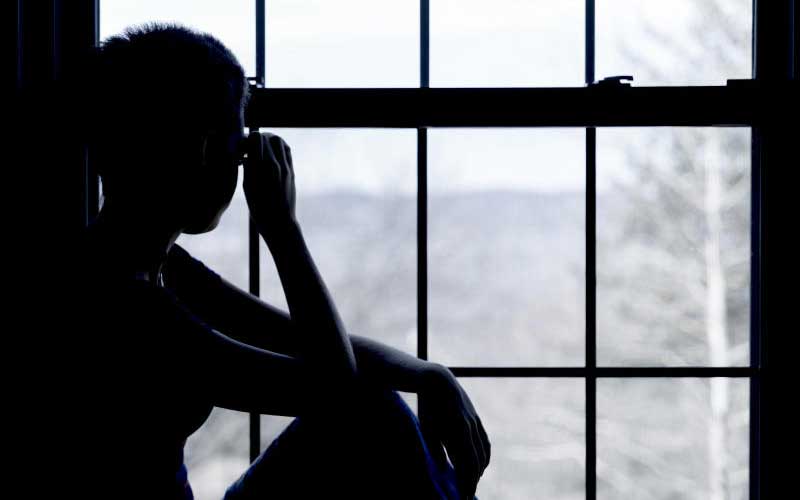 Living apart may be the key to a successful marriage
BLOGS
By Diana Makokha
15 mins ago
Luo Nyanza should defy its leaders, accept governments' food
Opinion
By Vincent Ongore
22 mins ago
Raila defends the Kenyattas in tax exemption row
Politics
By Winfrey Owino
1 hr ago
Grammys could make history with Beyonce, Bad Bunny wins
Showbiz
By AP
2 hrs ago
.

By Rogers Otiso 3 hrs ago
Premium Women: Chin hair could be a sign of these health problems