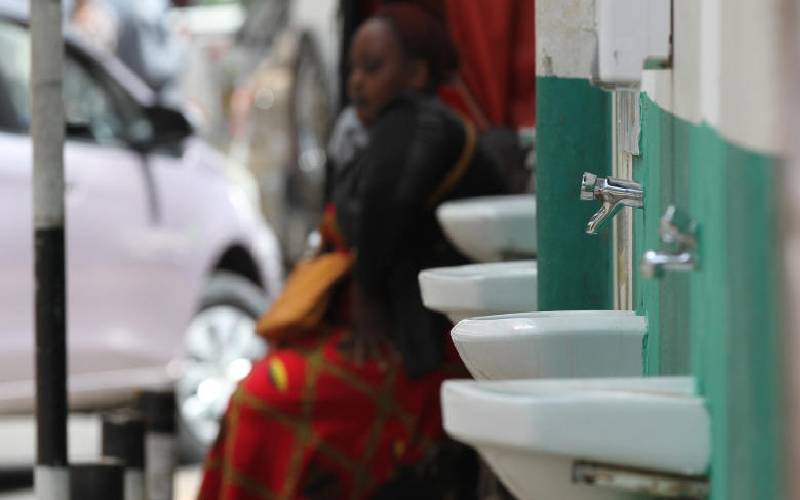 A water agency has commenced emergency works to repair extensive damage on the Sasumua-Kabete pipeline that supplies water to Nairobi County. The pipeline was cut off following a landslide which occurred in Karemenu River inside Kieni forest in the Aberdare Ranges. The Athi Water Works Development Agency (AWWDA) said it has assessed the damage caused by floods and landslides that have drastically affected normal water supply in Nairobi County.

The Sasumua-Kabete pipeline supplies water to Nairobi, which receives 61 million litres per day. “Approximately 600 metres of the existing water transmission pipeline was damaged extensively by landslides along Karemenu River located in the Aberdare Ranges, Kieni forest, affecting the upper side of Nairobi County,” AWWDA said in a statement. According to AWWDA, accessing the site of the damage has been a challenge due to multiple landslides which have occurred adjacent to the pipeline route. Damaged roads have hampered swift repair works to the water transmission pipeline. “As a result, the safety of our personnel assessing the site is not assured,” the statement read in part.

AWWDA, in conjunction with the Nairobi City Water and Sewerage Company, has mobilised a team and adequate resources to undertake remedial works, including construction of an access road for prompt delivery of materials and equipment to the site. Water pumping was shut down at the dam on Friday.