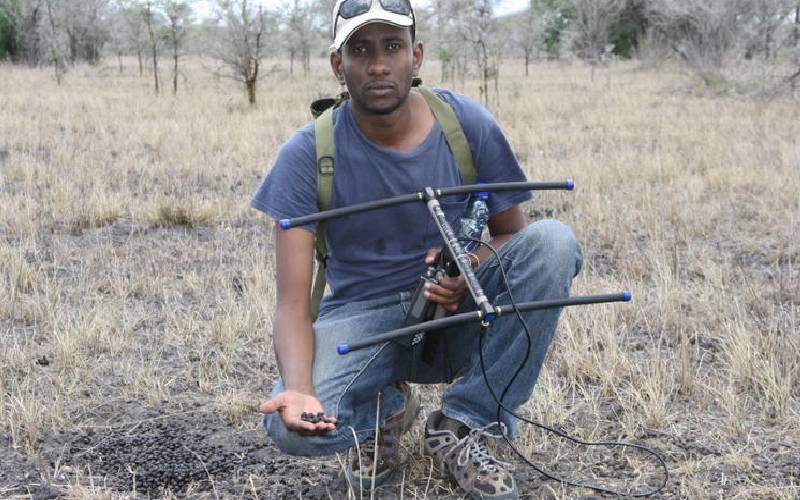 A Kenyan conservationist has emerged among global winners of a prestigious conservation award. Dr Abdullahi Ali Hussein (pictured), founder of Hirola Conservation Programme, emerged a winner of 2020 Whitley Award that recognises wildlife conservation leaders. Mr Hussein’s project on conserving one of world’s most endangered species, the hirola antelope, emerged among the six best this year across the globe. Often referred to as the ‘Green Oscars’ this year’s Whitley award recognised Hussein’s Hirola conservation project along the Kenya-Somalia border alongside other wildlife conservation projects of exemplary conservationists in Indonesia, Nigeria, Brazil, Bhutan and South Africa. “Winning the Whitley Award means everything to me as an indigenous conservationist in this region and also means a lot to the local communities who have taken up a role in saving this endangered species,” he said. The hirola is arguably the world’s rarest antelope and is classified as Critically Endangered according to International Union of Conservation and Nature. They are also among the top ten species at risk of imminent extinction. Found only in Kenya and Somalia, the hirola numbers have declined by over 95 per cent in the last four decades, with fewer than 500 animals remaining. The coveted Whitley Awards are won competitively following assessment by an expert academic panel and are worth £40,000 in project funding over one year. Hussein joins a growing network of about 200 conservationists in 80 countries who share knowledge and ideas while working together to boost conservation of species.