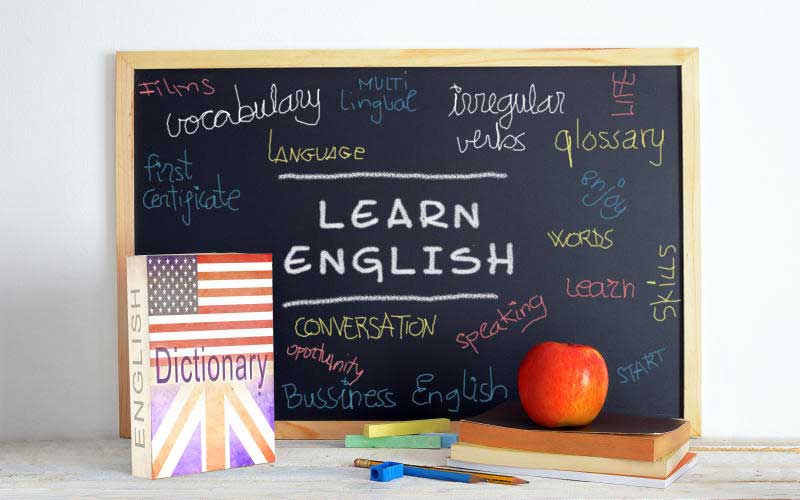 Competition between the ‘Yankees’ and ‘Limeys’ (derogatory terms) spanning decades is, to a larger extent, responsible for the American and British versions of the English language. Out of this competition arose terminologies that sometimes leave us bewildered, not knowing which to apply in a given context. Take ‘pants’, for instance. In British English, pants mean underwear (piece of clothing worn below the waist under trousers, petticoat, dress or skirt), yet in American English, pants could simply mean trousers. Thus, you can say “The seat of his pants is torn” and be understood by an American where a typical Briton would look at you askance. Some words seem to mean different things when in reality they refer to the same thing. These include: Football and soccer, jumper and sweater, petrol and gasoline, flat and apartment, postcode and zip code, biscuit and cookie. In these examples, British English words come first. Where British English sticks to specific rules, and therefore adheres to ‘prescriptive grammar’, American English is more relaxed and adheres to ‘descriptive grammar’.

Prescriptive grammar is pedantic. It seeks to continue with the early forms of the language, not taking into account the dynamism of language, some of which has caused the English language to assimilate words from different languages that do not follow the same grammar rule as the English language. British English follows strict rules regarding sentence construction, the use of verbs, adverbs, adjectives, nouns, and what order they must follow to make intelligible sentences. Our schools teach prescriptive grammar. Descriptive grammar is not overly influenced by set rules; there is neither right nor wrong language. Descriptive grammar seeks to simply convey a message. In Kenya today, most people have a preference for descriptive English grammar over the prescriptive for being non-restrictive. The argument is; who talks about nouns, adverbials and prepositions in the office? However, let us look at some examples. When Deputy President William Ruto addressed Kenyans last week regarding coronavirus, reactions on social media were varied. Let us consider two of them, the first of which read: “I already heard that story. I expected something different”. Indeed, the deputy president did not say anything new besides what Kenyans know, thanks to the daily briefs from the Ministry of Health regarding the state of coronavirus in Kenya. The second read; “Ruto or Raila are not going to tell us anything we don’t know”. Of course, where Ruto is mentioned, some netizens feel unfulfilled unless they throw in ‘Raila’ for balance, and vice versa. The first example (“I already heard that story. I expected something different”) is in American English which alternately uses ‘present perfect’ and ‘simple past’ tenses while describing an occurrence in the past. The grammar is descriptive. British English employs the present perfect when reference is made to the past. The present perfect does not indicate the definite time when an event came to an end. We use the ‘simple past’ while referring to things that happened before. The simple past lays emphasis on the fact that whatever it was, is over; finished. Regular verbs used in the simple past end with letter ‘d’ or ‘ed’, not so with irregular verbs. An example of a present perfect is the sentence; “The curfew has turned our lives upside down”. This refers to a curfew imposed sometimes back but whose effects continue to be with us today. In the simple past, the same sentence would be; “The curfew turned our lives upside down”. It alludes to a time in the past. It tells the reader that whatever the curfew did to our lives then, does not affect us today. The omission of the verb 'has' alters the meaning.