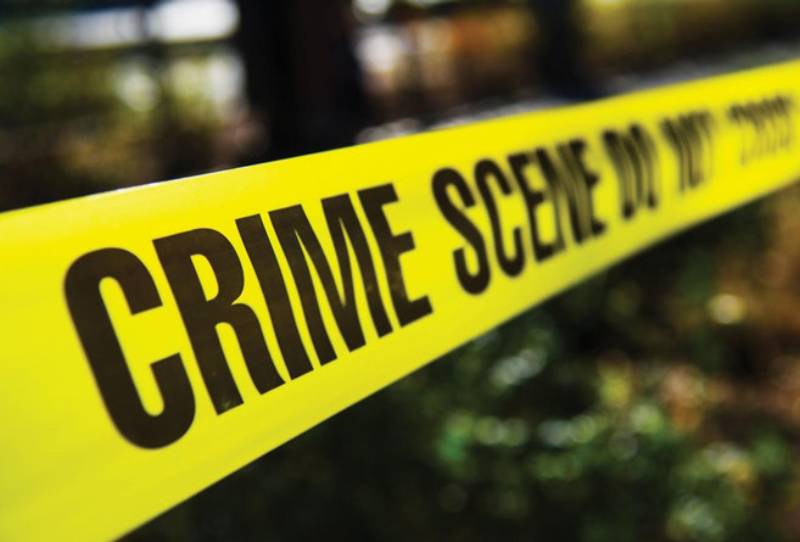 Grief has engulfed Kahembe village, Ndaragwa, Nyandarua county after three children perished in a fire incident on Wednesday evening. Among them is a 15-year-old boy who was living with a disability and his two nephews aged six and four respectively. Their grandmother who lives with them had rushed to a nearby shop to buy some foodstuff when the incident happened.

According to residents, she returned home only to find the house on fire. “Residents were in their houses due to the curfew when we heard the granny calling for help. That is when we found out that her house was on fire,” said Jane Nyokabi. She noted that residents tried to put out the fire but all was in vain due to the strong winds. “We could hear the children crying for help but we couldn’t do anything as the fire was very huge,” she added. Nyandarua North deputy county commissioner Walter Ngaira who confirmed the incident said that the cause of the fire could not be immediately established.

"We have since launched investigations to establish what caused the fire. It is a very sad incident especially at this time," he said.