Man and his 7 relatives forcibly quarantined 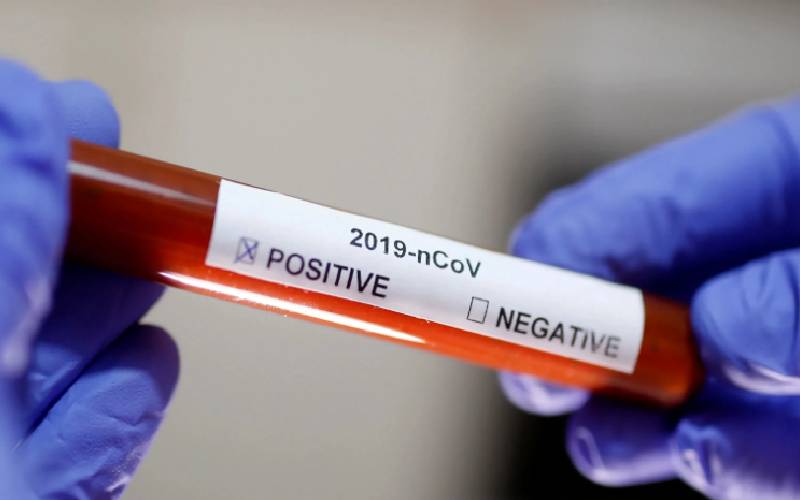 A man believed to have jetted into the country from the US has been forcibly quarantined by health officials. The man from Nyakeore in Nyamira South Sub-county, who is said to have flown into the country a week ago, was first tested under police watch. According to Nyamira County Commissioner Amos Mariba, the tests turned negative.

"All the tests that were carried out on him and seven members of his immediate family were negative," said Mr Mariba. They have now been quarantined for 14 days. They will be supervised by public health officials and local administrators." Meanwhile, the Seventh Day Adventist Church in Nyamira has called off a planned week-long prayer session. Church leaders said this was in order to comply with a government ban on public meetings. However, the church's administration stressed that the issue of ending Sabbath worship was yet to be deliberated by its relevant leaders.

The church was to hold prayers for its stewardship and health campaigns from Sunday 23 to Saturday 30. According to the order that was signed by Nyamira Conference President Thomas Nyakundi, all faithful will have to remain at home as they await further directives regarding the worship programme. "The church is always submissive to the State. That is why we cancelled the prayer meetings that were to be held in all our churches. We are part of campaigns against Covid-19," said Dr Nyakundi. [Stanley Ongwae]