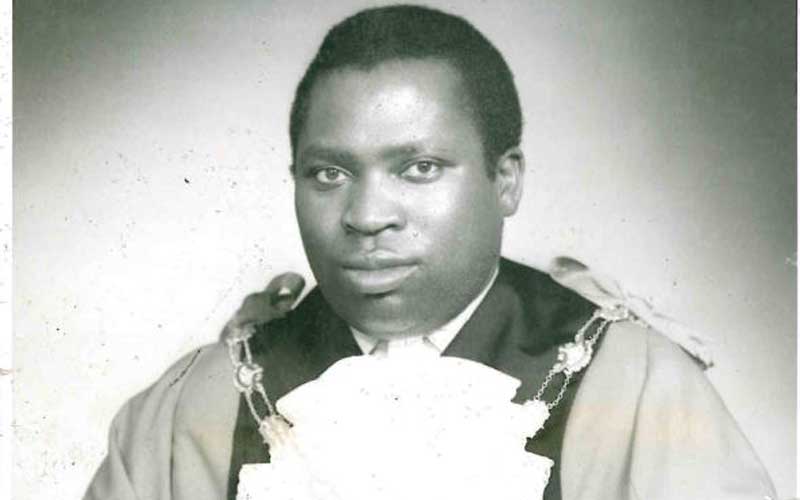 The family of Thika’s longest serving Mayor Douglas Mundia (pictured) has dismissed claims that they buried him secretly. The 88-year-old former mayor died on February 13, 2020 after battling a long illness. His burial caught many residents unaware as his remains were interred at a private ceremony. Family spokesman Isaac Munene said the former civic leader was laid to rest according to his wishes at their rural home in Kang’oo village in Gatundu North on Monday. Prior to his death, Mundia is said to have called family members and expressed dying wishes which is what was followed. Fourth day Munene said that, in accordance to their father’s wish, the family agreed to honour him and buried him on the fourth day of his demise in a private ceremony. He dismissed as malicious and unfounded claims that Mundia was buried hurriedly and secretly due to family feuds, adding that all the children and his four wives participated in the funeral. David Njihia, a former mayor, who chaired the burial committee said county and national leaders are expected at the memorial service to be held at Thika Stadium on February 28, to pay their last respects. Mundia was elected mayor of Thika in 1968 and served for over 20 years and left office in 1992.