Education
Soon, she was taken to the principal Hellen Juma’s office where she narrated her nine-month ordeal in the hands of a close relative. 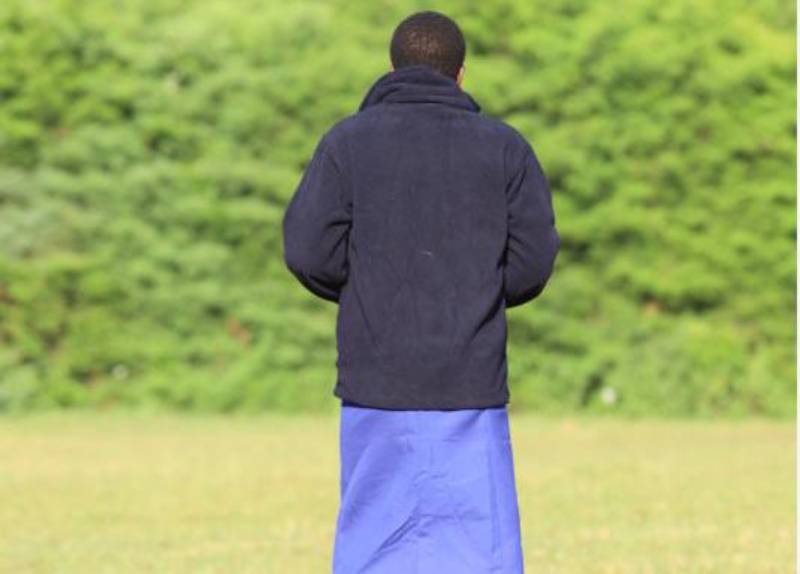 One a Tuesday morning two weeks ago, a 16-year old frail girl walked to Sinyolo Girls Secondary School in Kisumu West, donned in a black oversized skirt, white blouse and old sandals. It was day two of the Form One admission. The watchmen at the school noticed that Jane (not her real name), who sat her KCPE examinations in 2018 at Otaro Primary School in Rodi, Homa Bay County, looked distraught, even as she clutched a brown envelope that contained her 2019 admission letter. Soon, she was taken to the principal Hellen Juma’s office where she narrated her nine-month ordeal in the hands of a close relative. Revealing clothes

SEE ALSO: Should candidates be allowed to go back to school?

A female cousin took her to Nairobi, and promised to pay her secondary school fees, but this was never to be. On her second day there, the relative offered her ‘fashionable’ and revealing clothes, and drove her to town, where she joined a group of other skimpily dressed women. “This is what we do here, so just be brave,” the relative told Jane. “I was introduced to men who would sleep with us in specific hotels,” Jane said. She adds: “There was no option. You either did it or you were punished.” In August last year, she discovered she had conceived, and her friends helped her procure an abortion. “I would remain in the house as the others went to the street at night. It was at this time that I shared my tribulations with a neighbour who accepted to offer me a bus ticket to Rongo,” she said. And after four months at home, the orphan, the first born in a family of three, decided to trace her dream school, Sinyolo, leaving her physically disabled grandmother at home. When we caught up with her on Thursday, Jane was overjoyed after Ms Juma gave her a second chance. Juma said the student needed counseling and material support. “I will be staying with her during holidays. I will make a trip to her home to understand her background better,” Juma said.

SEE ALSO: A case for postponing this year's KCSE exam

You can still study hard at home and pass your exam