World
A Ukraine International Airlines plane with 176 people on board has crashed in Terhan, Iran shortly after takeoff from Imam Khomeini Airport. 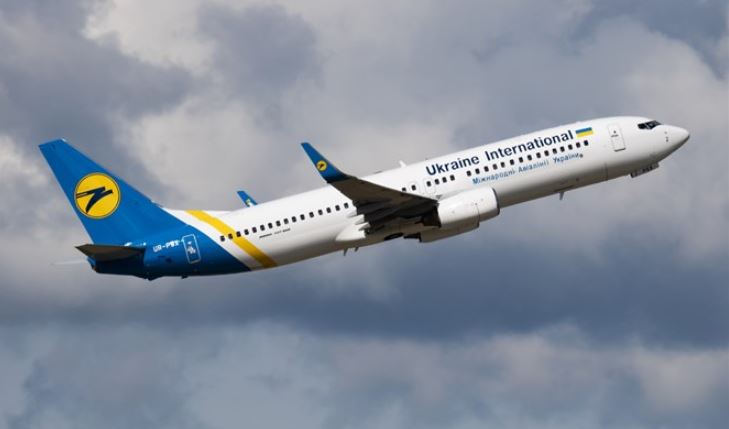 A Ukraine International Airlines plane with 176 people on board has crashed in Tehran, Iran shortly after takeoff from Imam Khomeini Airport. The Boeing 737 plane is reported to have crashed due to technical problems. The plane was headed to Kiev, Ukraine.

All the passengers and crew aboard the plane died in the crash.   “The fire is so heavy that we cannot (do) any rescue... we have 22 ambulances, four bus ambulances and a helicopter at the site,” Pirhossein Koulivand, head of Iran’s emergency services, told state television. The Ukrainian foreign ministry confirmed three British citizens were among the dead. 82 citizens of Iran were on the plane, along with 63 from Canada, 11 from Ukraine, 10 from Sweden, four from Afghanistan, three from Germany, and three from the UK, said a statement. An airline official said separately there were 167 passengers and nine crew on the plane.

SEE ALSO: Pakistan passenger plane with 98 on board crashes on homes

Boeing said the company was aware of media reports of a plane crash in Iran and was gathering more information.