Pastor hands Shabaab returnee to police after he confessed his 'sins'

Coast
The suspect had gone to church on Friday to confess his alleged involvement with the insurgent group, and to seek prayers. 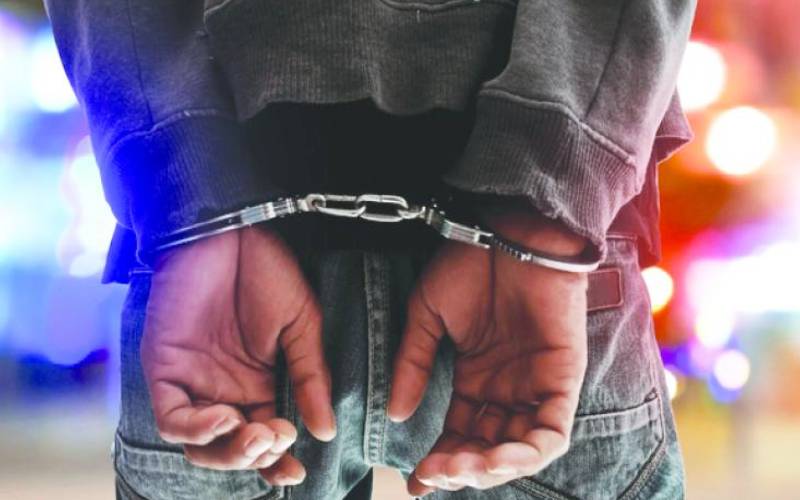 A man who walked into a Mombasa church and confessed to having been an Al Shabaab militant has been arrested. Yesterday, a court ordered that the man be held for 10 days pending investigations. The suspect had gone to church on Friday to confess his alleged involvement with the insurgent group, and to seek prayers.

After the confession, the pastor decided to call police who detained him before arraigning him yesterday. “The suspect had gone to church to be prayed for. It is the pastor who called police to arrest him," said prosecutor Eric Masila. Mr Masila said the suspect, who claimed to have recently returned from Somalia, had crucial information that will help security agencies prevent terror attacks. “We are seeking to detain him for 10 days to allow investigations,” said Masila. Chief Magistrate Ednah Nyaloti concurred with the prosecution and allowed police to detain him for 10 days.

“The suspect is to remain in police custody for 10 days pending investigations,” said Ms Nyaloti. The prosecution said the suspect was cooperating with security agencies. Nyaloti said the suspect was willing to give information that will help arrest more Al Shabaab returnees, adding it was imperative that his identity remains unknown. “It is important to have the identity of the suspect protected. He is cooperating with security officers and is willing to give us valuable information on the operations of the Somali-based terror group,” said Masila. He averred that police are seeking to analyse his mobile phone communication data to unravel links with other suspects.

SEE ALSO: Chief dies after being run over by traffic cop

“We will check data in his sim cards that we believe has crucial information that can lead to the arrest of more  suspects,” said Masila. The suspect, who sat calmly in the court, said he had no objections to his detention. The case will be heard on January 23.