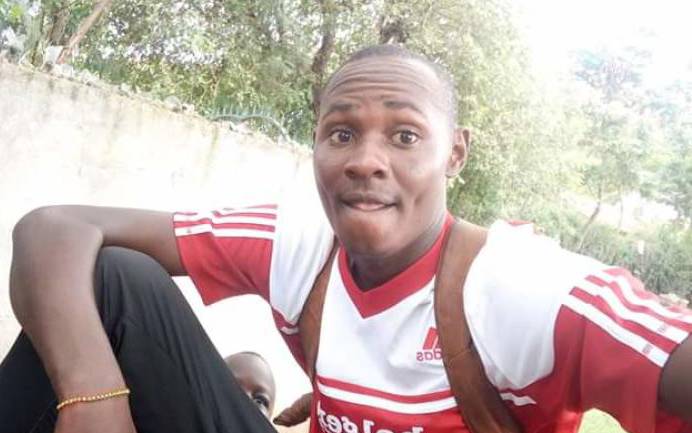 A Christmas party turned tragic after a man was stabbed to death outside a bar in Bondo town. Velly Omondi (pictured) was stabbed several times in the stomach, chest, and head at around 11 am yesterday, according to the area police boss Anthony Wafula.  “The assailant is a well-known person and we are informed that he fled the scene after the incident,” said Wafula. According to Wafula, it was not immediately clear what caused the scuffle that led to the death, but those who witnessed the incident said there was a quarrel over a woman. “We’re still investigating what could have led to the scuffle but we are highly suspecting to be love-related because the issue started on Tuesday night,” said the police boss. Wafula said police recovered a pocket knife at the scene of the murder. The body which had visible multiple stab wounds was taken to Bondo Sub-County Hospital mortuary. According to sources, the victim who was pursuing a Diploma course in Community Health and Development at Jaramogi Oginga Odinga University before he was expelled from university hailed from Ringa in Homabay County. "We were with him in class but he had disciplinary issues and was therefore expelled in second year," said a student at the university.