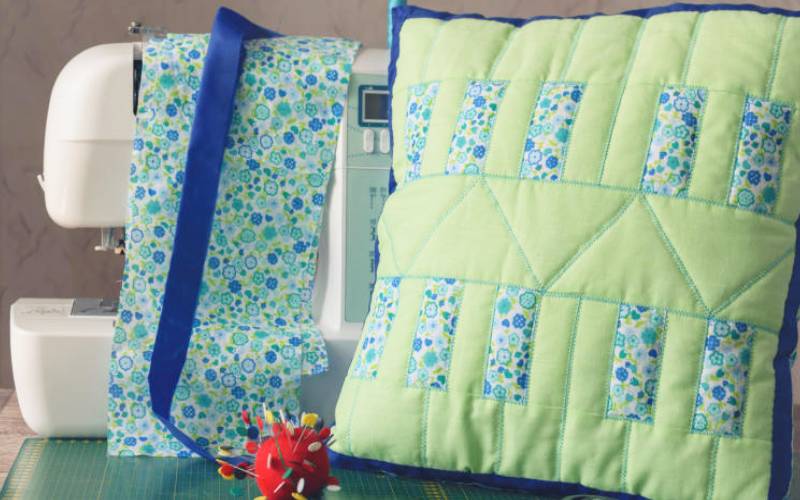 Police have launched investigations into the disappearance of sewing machines donated to people with disabilities from a government office. Moses Nanjukhi, representing the disabled persons in Likuyani, said the machines were part of a consignment donated by the National Fund for Disabled Kenya (NFDK). “Most members benefited from the donation and the machines that remained were stored at the Deputy County commissioner’s offices, only for us to discover that they had been stolen and the boxes neatly stuffed with stones,” said Mr Nanjukhi, adding that they suspect it was an inside job. Likuyani Deputy County Commissioner Wilson Kimaiyo confirmed that two sewing machines had been stolen from his office.

“Our staff have recorded statements with the police in connection with the loss of the machines,” Kimaiyo said yesterday. Kimaiyo said the machines were received in 2015 “long before I reported to this station and we were in the process to give them out only to discover they were missing.” NFDK gave out equipment and devices worth Sh200 million to people with disabilities in Western in May 2018.