By Jacinta Mutura and Japheth Ogila | 3yrs ago 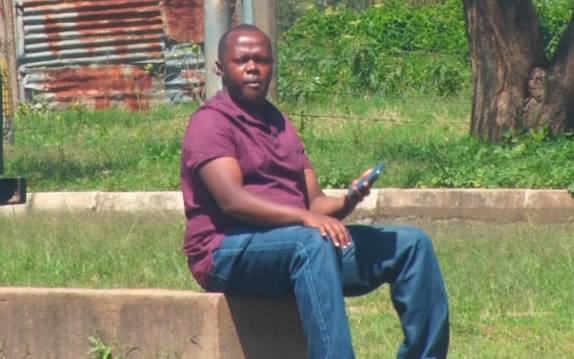 Government to address passport delays- Kindiki
National
By Betty Njeru
1 hr ago
Christine Ngaruiya: US-born Kenyan doctor teaching at Yale School of Medicine
Lifestyle
By Vincent Kejitan
4 hrs ago
Premium Why Ruto must forge a common front to rejig our ailing economy
Opinion
By Isaac Kalua Green
4 hrs ago
Babu Owino: They're now coming after me
National
By Brian Okoth
4 hrs ago
.