Africa is on right path despite many setbacks 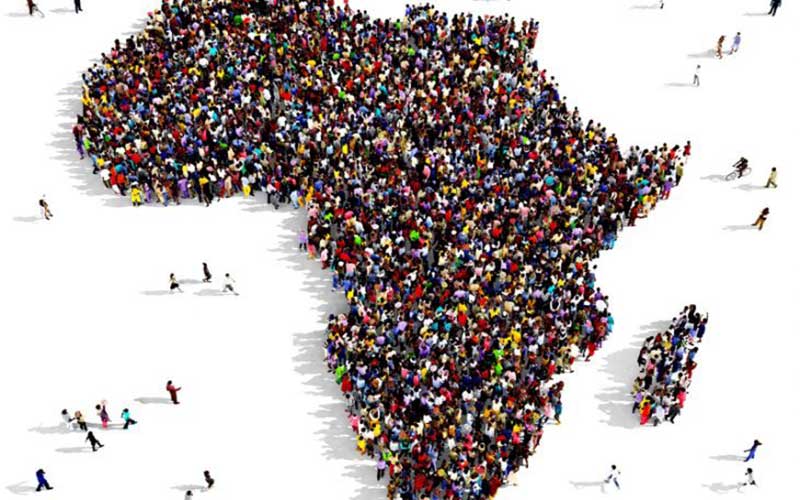 Last month’s award of the 2019 Nobel Peace Prize to Ethiopia’s Prime Minister Abiy Ahmed marked yet another moment when Africa shone on the world stage. Mr Ahmed is credited with ending a 20-year-old conflict pitting his country against its northern neighbour Eritrea. His win, according to students of realpolitik, was meant to celebrate good intentions and coerce leaders (especially in Africa) prone to tyranny, corruption, abuse of office to think twice. It was an incentive to do good, if you like. It was also meant to nudge the rest of the world to the good story happening in Africa besides disease and poverty, misrule and plunder of public resources.

No doubt, a new wave of African renaissance is sweeping across the continent. In under three years, there have been major conferences around the world focusing on Africa. The last one had an unlikely host: Russia. The US, China, Japan, India and Europe have all held conferences with African leaders where issues on trade and investment, immigration, technology and security, with a continent long left behind by the rest of the world, have featured prominently. The era of winking at despots while doing dirty business under the table (with measly trade on the side) is surely coming to an end. There is a reawakening about Africa’s importance to the world. In the past, such meetings would have been merely bowl-in-hand forums, where after embarrassing remonstration from their benefactors from the West, cowed leaders would troop back home with aid and more promises. Africa’s standing has been bolstered by profound change — in governance and technology — driven by innovation. More countries are practicing clean government.

Moreover, most African families have someone who has been exposed to what really works abroad and would therefore demand better from their leaders. For nearly 50 years, African leaders have excused their inadequacies with the now tired narrative; that colonialism is to blame for all the wrongs, past and present. Besides the new conflict in South Sudan and the on-and-off but long-running war in the Central African Republic, there have been far fewer wars on the continent in the last decade than at any other time before; and democracy — albeit an imperfect one — is taking root across the continent as an alternative to the bullet. In most of Africa, the people pick the leaders they want; awarding them a chance for self-renewal. Still, so much stands in the way of a peaceful, prosperous Africa. Africans should get impatient with their leaders. Africa is a continent of anxious, frustrated people who feel hard done by the stagnant politics.

Its leaders have hankered for the familiar to the detriment of its people. For most of the time, elections are a sham done to placate a restless electorate. And which besides fulfilling a constitutional requirement, are mostly held to solidify a grip on power and to perpetuate the rule of those in power. False dawns have shrivelled great hopes. For long, Africans have inured themselves to bad governance. Besides the brick-and-mortar issues, the leaders must confront the huge divide in philosophy across most of the continent. Cross-border suspicion is widespread and presents a huge drawback. Travel and visa restrictions exist. In one case, a reporter of The Standard had to first fly to Europe then fly into Namibia. Why these restrictions? Africa should be preparing to reap from the youth dividend. Alas, the problem now is what to do with the hordes of unemployed youth roaming our trading centres. Population explosion The youth still feel the rungs have been removed from the ladder of opportunity. Across the continent, food is becoming scarce and expensive mostly due to a population explosion, climate change, poor farm practises, over-reliance on rain-fed agriculture and a lack of markets, but largely because of bad politics — politicians have willingly refused to make things work. Craven MPs think their job is to do the bidding of the Executive, not to come up with policies that help farmers.  Africa has been slow to accept such technological disruptions like Artificial Intelligence and GMOs. Most importantly, Africans should be sensitised about the dangers of demagoguery. We need forward-looking reforms and public spiritedness that will eliminate the ogres undermining Africa’s forward march. There are obviously those — especially in Ethiopia — who think Ahmed’s achievements have been overstated and mask the dire state back home where there is a serious clampdown on dissension. That the rosy picture painted abroad of Ethiopia as an investors’ paradise with a galloping economy is false, as poverty levels remain among the highest on the continent because the prosperity cake has not been passed around, and the barriers to entry into its market remain high. Mr Kipkemboi is the The Standard’s Associate Editor for Partnerships and Projects