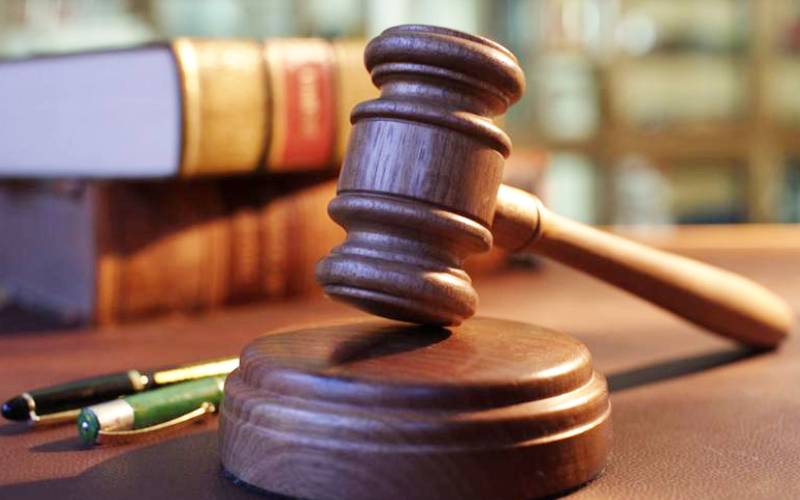 A woman has lost the rights to administer the estate of her late husband after sub-dividing a section of family property without involving her co-wife. Justice William Musyoka said attempts by the woman to conceal the existence of her elder co-wife and sub-divide the land in Kakamega while the matter was still pending in court demonstrated her inability to administer the estate. Rukia Ashioya Kweyu instituted the succession proceedings in 2002 after her husband, Ramadhan Kweyu Amulabu, died on March 4, 1997, leaving a 21-acre piece of land.

She was granted the letters of administration on September 12, 2002. However, she did not enjoy administration powers for long after Besi Hamusida Senagi Kweyu moved to court saying she was the elder widow. The grant issued to Ms Rukia was revoked and a fresh one given to her and Ms Besi as joint administrators of the estate. But Besi died on November 14, 2012, before the grant was confirmed. Justice Musyoka yesterday appointed Jane Njeri Njenga and Rukia's daughter, Lydia Namusia, as administrators. He granted the parties 28 days to lodge an appeal if dissatisfied with the orders.