Nairobi
The report also reveals that men in customary or polygamous marriages are more likely to kill. 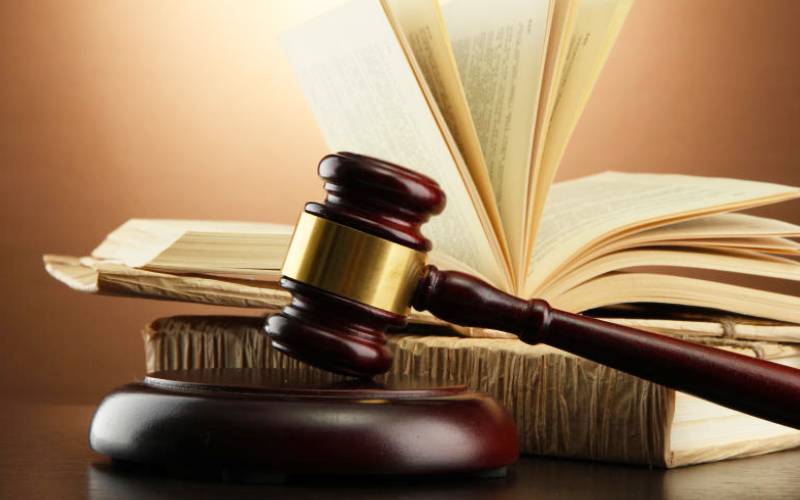 Luhya men and Kamba women are the majority among death row convicts. Meanwhile, Kikuyu men and women lead among those convicted for robbery with violence. This is according to findings of a report by a task force formed to look into death sentencing and filed before the Supreme Court. After the Supreme Court outlawed mandatory death sentence, it ordered former Attorney General Githu Muigai to file a report and proposal on how the 4,819 convicts held across the country would be re-sentenced.

The team randomly picked men and women on death row in 38 prisons across the country.  From the data collected, it emerged that Luhya men form a majority of those in jail for murder, followed by Luo men. Kikuyu and Kisii men tie at third place. On women, the data shows Kamba and Kikuyu women follow each other closely, then Luhya and Meru women follow in third and fourth place.

From those sampled, only three men on death row are persons living with disabilities. There are no women in this category. In terms of family, a majority of men said their parents were alive while a majority of women said their parents were dead. Interestingly, fewer men and women on death row come from single parents, divorced or separated parents. A majority come from families where both the mother and father are present. It emerged that those with little or no education are the majority. At least 71 per cent of men said they ended their education at primary school while 95 per cent of women terminated their education at the same level. Some 27 per cent of men and 20 per cent of women completed secondary school education. Only two per cent men and five per cent women completed their university education.

Seven killed, over 57,000 displaced as floods rage on